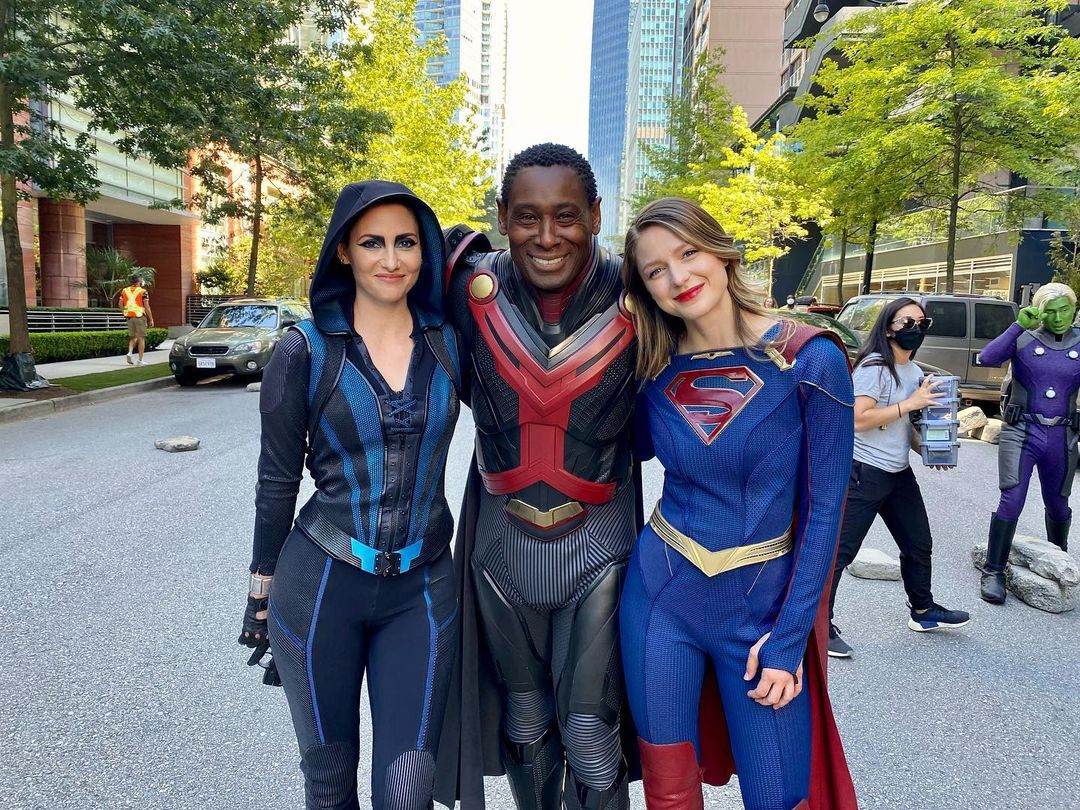 Supergirl’s flight on The CW will shortly come to an end.

The superhero series has completed filming on its final season, which is set to resume airing on Aug. 24. Star Melissa Benoist marked the occasion with a poignant post on Instagram, thanking the show’s cast, crew, and fans and sharing a photo with costars David Harewood (Martian Manhunter) and Chyler Leigh (Alex Danvers/Sentinel).

“Thank you for an incredible 6 years — the cast who became family, everyone who worked on the show, all of you who watched us week after week,” Benoist wrote. “That’s a wrap on @supergirlcw.”

She added that she felt “fantastic” about where her character ended up in the series finale: “They pitched it to me because they wanted to know if I had any input as to where I wanted to see Kara ending up at the end of the series,” she recalled. “I had one request, and it wasn’t even something they were thinking about doing. And they pitched me the end, and it’s really lovely. It’s a great ending.”

The singer took to Instagram to apologize to rapper Nicki Minaj and thank her for clearing up the origins of their 2014 hit with Ariana Grande.

“I’m sorry I got the story wrong all these years,” Jessie posted on Saturday. “I was told you heard the song and wanted to be on it by someone clearly gassing me up at the label.” learn more