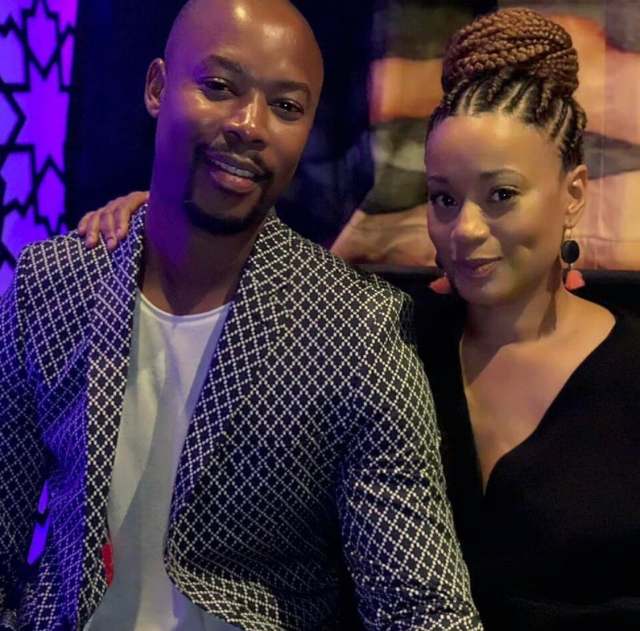 The Queen and Unmarried actor Vuyo recently took to social media to wish his bae, Renate Stuurman a happy birthday.

“Everything your light touches turns beautiful. You fill every space you enter with a dazzling and enigmatic presence. Extremely talented, hilarious, and warm. A blessing to each one that gets to experience you. Happy Birthday, Renate Stuurman may you be blessed with many more.

Taking to social media, Stuurman revealed that she is grateful to be able to celebrate another birthday.

So grateful to have made another trip around the sun,thank you to my family and friends for all the love and support this year,it’s been hard for all us, but I’m so grateful that I can celebrate this day with you❤️❤️ YAAAYY!!!! IT’S MY BIRTHDAY🎉🎉🎉🎉 #BornDay #MissParty #Joyful pic.twitter.com/Dq3lYUD3Bn

“So grateful to have made another trip around the sun, thank you to my family and friends for all the love and support this year, it’s been hard for all us, but I’m so grateful that I can celebrate this day with you.

The actress was born and raised in Cape Town. She studied drama at Rhodes University. After completed her degree in 1999, she got cameo roles in Backstage.

Some of her notable lead roles include Denise in 7de Laan. She’s also starred as Jade in the drama Isidingo and Tamia Bardill in e.tv’s Scandal! Renate currently stars on Unmarried where she portrays Brenda. Renate and her bae Vuyo have been Mzansi’s favourite couple of note. They first made their relationship official in 2018 and they’ve going strong.

The team at Zalebs would like to take this moment to also wish Renate a happy and blessed birthday. We hope to see her kill many roles in the coming years.

Fans of Scandal! aren’t happy about the recent death of Romeo Medupe on the e.tv soapie. The character, played by Hungani Ndlovu, has taken his final bow and has officially left Scandal! Learn more