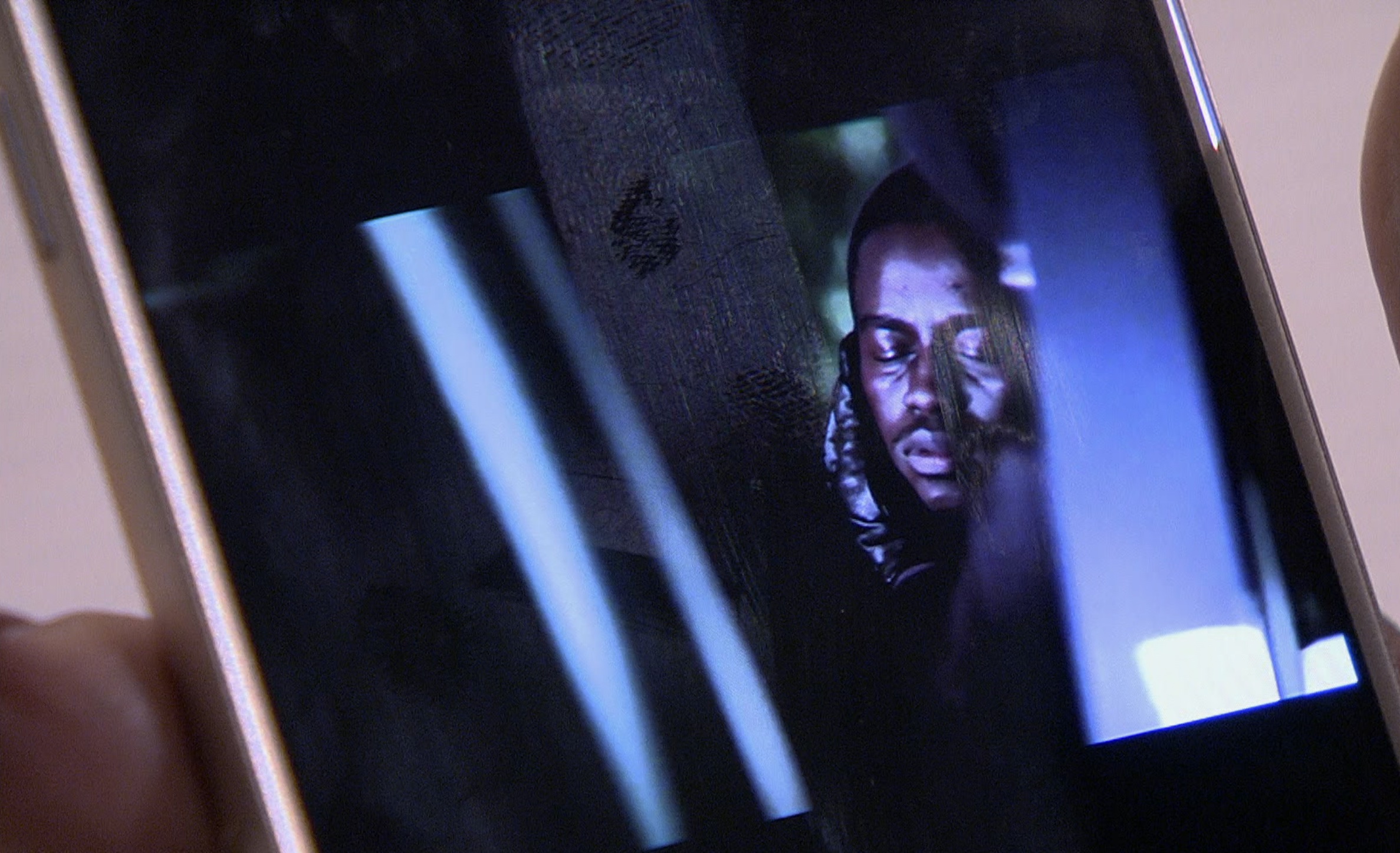 Fans of Scandal! aren’t happy about the recent death of Romeo Medupe on the e.tv soapie. The character, played by Hungani Ndlovu, has taken his final bow and has officially left Scandal!

Romeo died on Monday, 7 December. He was killed by a hitman hired by his mother-in-law, Boniswa, played by Lusanda Mbane.

He was thrown off a cliff. His fans on social media weren’t happy about him leaving and some threatened to boycott the show.

His exit was announced a few months back when media reports claimed that he was fired from the show.

There is no #etvscandal without Romeo and Didi.

You may as well end the show

They claimed he and the Scandal! team fought because he was being a diva. Both e.tv and Scandal! rubbished those claims and said Hungani left of his own will and didn’t fight with anyone.

We some point actors gonna leave but there is that precious period you can not afford to lose a certain actor and for #etvScandal in all the years of its existence that moment is now with Hungani(Romeo)
Don’t kill ur own show.Maybe in a year of 2 u can let him go not now 🤞🏾