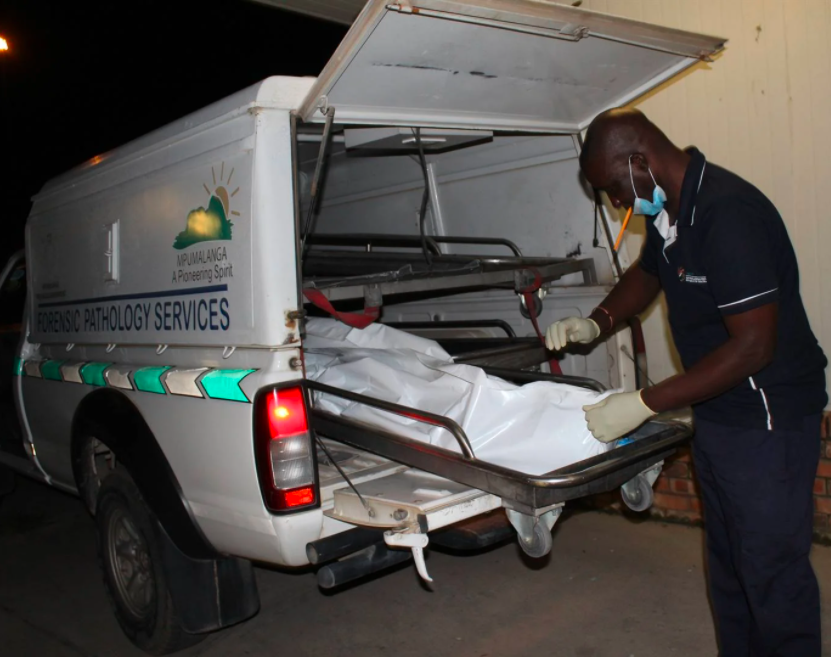 The family of Christopher Mkhombo are struggling to accept that he’s dead. He apparently died at the hands of community members who accused him of being a robber.

The 24-year-old from Arthur’s Seat Village, outside Acornhoek in Mpumalanga, was beaten to death.

A friend of his is fighting for his life in hospital.

The men were accused on Sunday 6 November of being part of an armed gang.

This came after a shopkeeper was robbed and shot the previous day.

Christopher’s aunt, Agnes, told a local publication she was at home when she received a call at about 7.30 pm and was told Christopher had been beaten to death in the street.

“We rushed to the scene and found him leaning against an electricity pole,” he said.

“We’re hurt by this and hope to see the people responsible arrested.

“They accused him and his friends of being criminals. They should’ve called the police to arrest them.”

Colonel Donald Mdhluli said: “Police seized firearms believed to have been used in the robbery.

“The suspects were apprehended by the community. One was assaulted to death and the other is fighting for his life in hospital.”

Mdhluli said cases of business robbery, attempted murder, murder, and assault with intent to cause grievous bodily harm were opened, but no arrests had been made.

“We want to urge residents to partner with the police and report crime,’’ he said.

In other news – #Scandal! – Fans breathe fire over Romeo’s death, call for his return on the show

Fans of Scandal! aren’t happy about the recent death of Romeo Medupe on the e.tv soapie.

The character, played by Hungani Ndlovu, has taken his final bow and has officially left Scandal! Romeo died on Monday, 7 December. He was killed by a hitman hired by his mother-in-law, Boniswa, played by Lusanda Mbane. Learn More