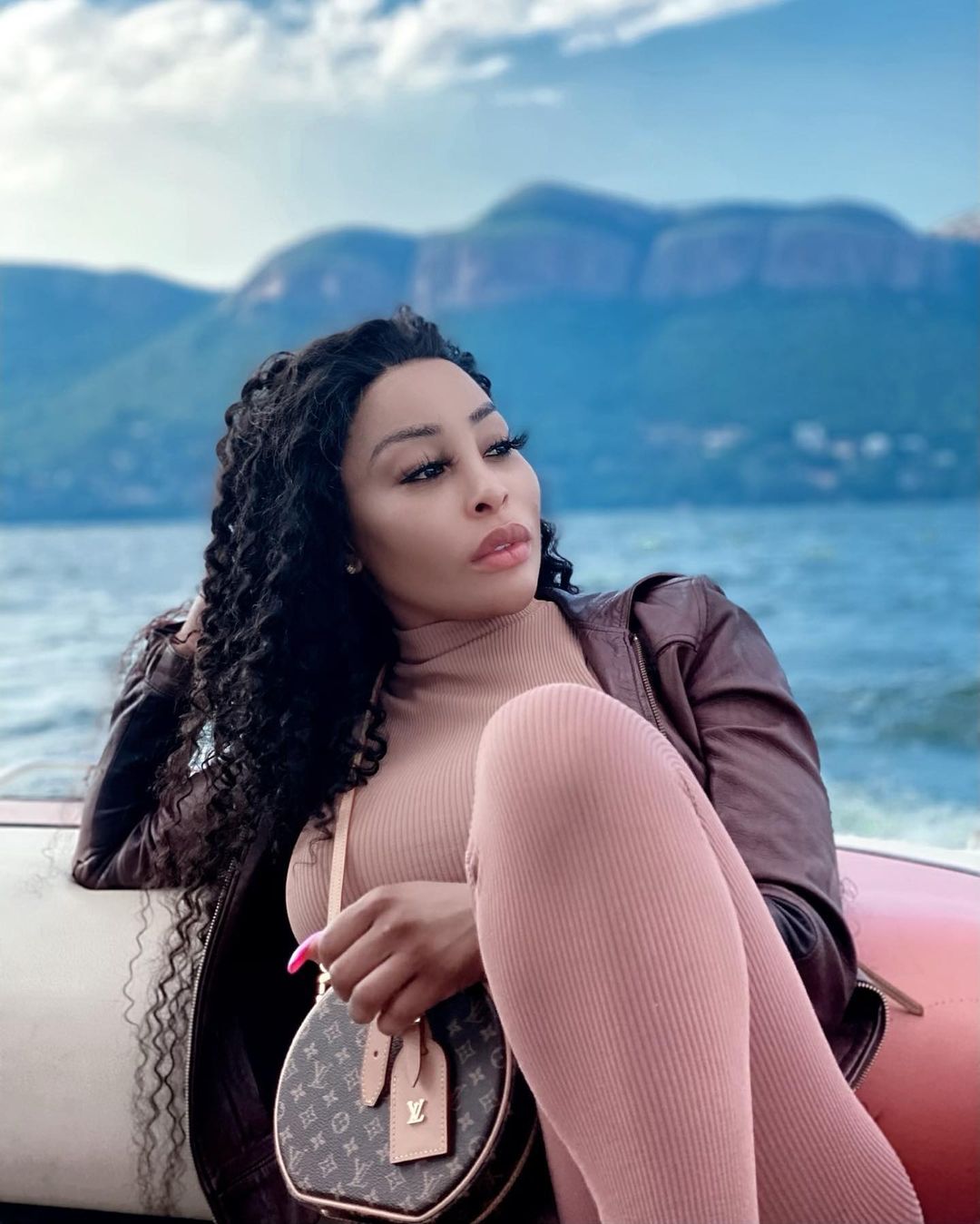 Photos: Khanyi Mbau wows Fans with graceful looks! Khanyi Mbau is a queen when it comes to dropping new photos.

One of the requirements of being a celebrity is that followers expect you to keep them busy with different contents, most especially things about you.

Khanyi has not failed in this aspect, as she drops photos of her glam self most times on social media.

The most recent snaps got fans wowed, as she looked graceful in it.

She was dressed in a black long dress with a straight black weave.

It’s all winning for the multi-talented star as she bagged a collaboration with Beatsbydre.

Kelly Khumalo took to social media to call out the Crown Gospel Awards for snubbing her after not taking home a trophy on the night of the glitzy event.

Even though Kelly has said many times that she’s not a gospel artist, but rather an artist who sometimes sings gospel, the singer was left in her feels when she didn’t win an award for her song Esphambanweni, featuring Hlengiwe Mhlaba. Learn More