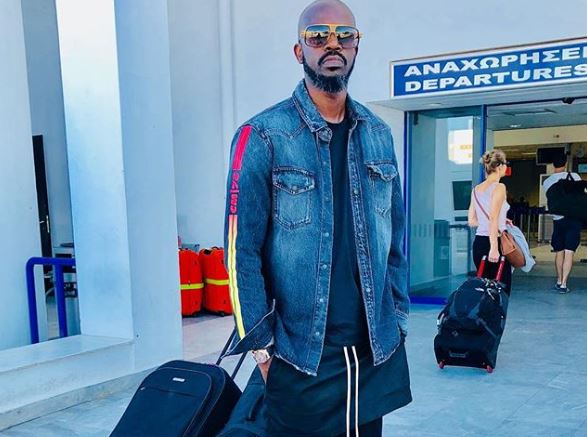 Black Coffee is showing he is not in the same level with some people as he shows off his gorgeous and super expensive car.

The DJ has really done well for himself in the entertainment industry and he is one of the most wealthy celebrities in South Africa. Black Coffee shared a picture of himself sitting on his car.

Although he tried to hide a huge chunk of the car in the picture, social media users were able to see that it’s a Lamborghini Urus.

His fans, of course, went crazy over the picture that was captioned: “I’m fallin… I’m fallin…

In other news – Faith Nketsi Buys her Mother a new House

Faith Nketsi has achieved another major milestone this time by giving back to her mother in a very major way.

Self-proclaimed Queen Twerk has made her mother and herself super proud when she purchased her Queen a house. Learn more