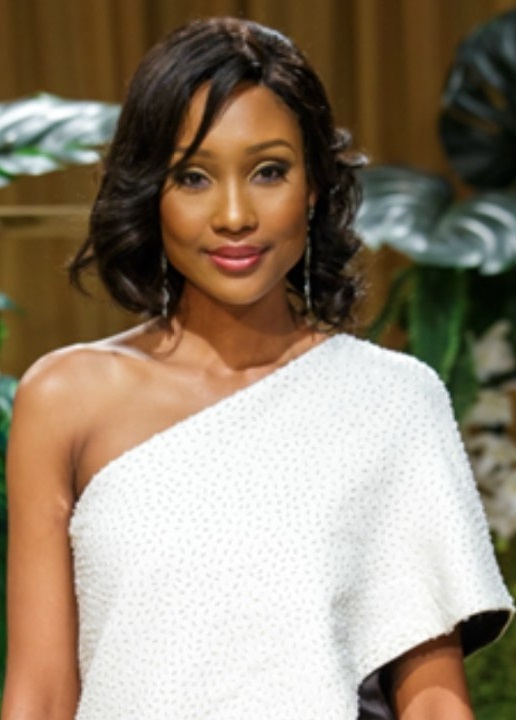 SA actors who were fired for their controversial drama! In recent years Mzansi has become an entertainment powerhouse not only in Africa but the world at large. Several soapie actors have made a thrust in the international stage, however, despite that, some of them have made headline for wrongs reasons in their respective soapie operas.

Here is a dig into some celebrated Mzansi celebrated soapie opera actors who left their respective roles on undesirable circumstances.

For some little is known about that their shocking exits, however, some were shown the exit door for their drama. Here are some of the Mzansi actors who made some shocking exits from their soapies without any formal exit.

The celebrated Scandal actor Hungani Ndlovu left etvs hit soapie in what seemed to be the worst exit ever. Even up to now little is known about his shocking exit from the soapie. However, etv’s production indicated that the sensational actor left the hit soapie in good books.

Rumour has it that Hungani Ndlovu had a fallout with the show production. It was also established that he exited the show for greener pasters after he bagged a role on American Series Black-ish.

Khanya Mkangisa was shown the exit door by Ferguson Films after she was nabbed for drinking and driving in 2019. The celebrated fast-rising star actress was making big waves across Mzansi with her splendid acting.

Khanya Mkangisa was on the rise with her role as Akhona on The Queen when she was shown the exit door.

South African celebrated star actress Zoe Mthiyane was allegedly axed from Generations: The Legacy after her shocking breakup with Rapulana Seiphemo. Zoe played the role of Zitha Langa a professional businesswoman caught between the rivalry of lovers Tau Mogale and Jack Mabaso (role played by Vusi Kunene). Mthiyane was shown the exit door after it emerged that she was failing to keep a lid of her personal life crisis.

Zoe Mthiyane was fired for breaching ethical conducts after showing up to work late and drunk.

Rumour has it that veteran actress Moshidi Motshegwa was fired from The River after a series of complaints of bad behaviour from other cast members. The seasoned actress was allegedly shown the exit door after a spat with fellow actress Larona Moagi.

The vivacious actress is said to been accused of bullying other cast members. However, the esteemed actress rubbished the exit rumour. Motshegwa revealed that the showrunners couldn’t afford to pay her well as she was too expensive for their budget.

Mangaliso Ngema was fired from SABC 2 soapie Lithapo after he was accused of s.e.xually harassing female cast members. Actresses Lorraine Moropa and Altovise Lawrence opened up on s.e.xual abuse received from Magaliso Ngema, an allegation he denied.

Lorraine who plays the Pabi character opened up on the toxic working environment on the Sesotho Telenovela because of relentless s.e.xual advances made by Mangaliso Ngema.

Nay Maps is said to have been quietly shown the door at The Queen after he got himself arrested and charged for reckless driving. The actor never commented on the incident and went on to focus on his private life.

Kante what’s life without a little drama to spice things up.

Kelly Khumalo took to social media to call out the Crown Gospel Awards for snubbing her after not taking home a trophy on the night of the glitzy event.

Even though Kelly has said many times that she’s not a gospel artist, but rather an artist who sometimes sings gospel, the singer was left in her feels when she didn’t win an award for her song Esphambanweni, featuring Hlengiwe Mhlaba. Learn More