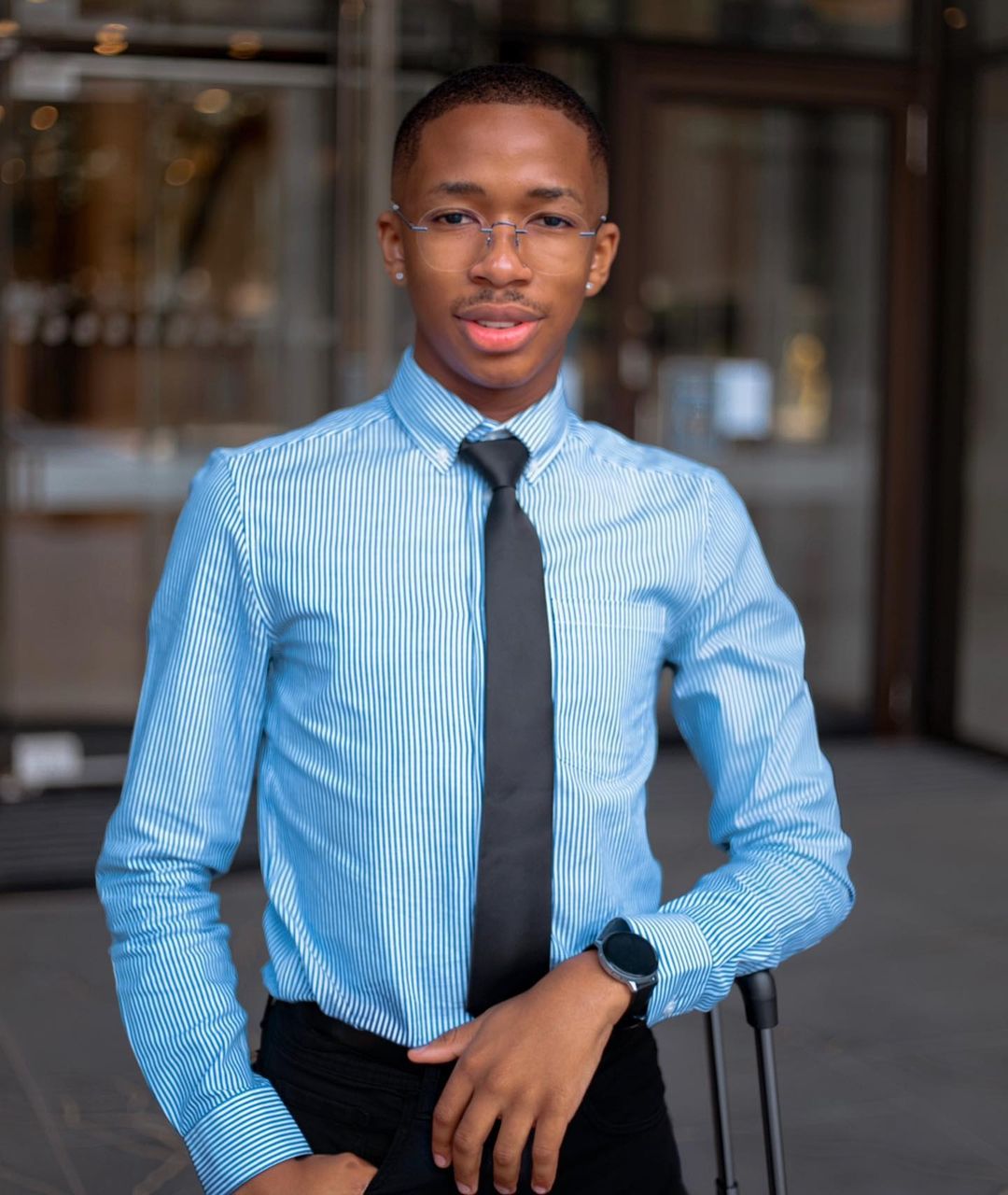 It’s only been about two weeks since we thought we had uncovered Lasizwe‘s mystery man is The River actor Wiseman Zitha. But it seems Lasizwe was dribbling us.

Mzansi’s baby boy has been seen in Cape Town with a certain bearded man painting the city red. Lasizwe who landed in Cape Town last Thursday is currently living his best life eating, drinking, shopping, sight seeing and dining with a mystery man. Lasizwe’s real man reportedly lives in Cape Town and Lasizwe jetted off to the Mother City to spend some time with him.

Just last week he was tweeting this about but it seems the two are happier than ever.

After they were pictured attending The Feathers together Cedric endured a lot of hate from ladies who labelled him as a “waste” for being gay. Cedric was not having it and took to Twitter to address the homophobes. “Lol this experience has taught me a lot. Gay men are being called ‘waste’ by some bitter women who’ve just realised they’ll never have them. As if they’d have them if they were not gay. I will never stop being an ally to the LGBTQI+ community,” Cedric said.

It became clear that things went south early this year after it was announced that Cedric will not be on the third season of Lasizwe’s reality show and Lasizwe posted a Heritage day pic of himself with the actor in happier times but Cedric’s face was blurred out. When Lasizwe was quizzed about this surprising turn of events he simply said, “Circles change and people evolve”. He further confirmed on Twitter that his friendship with Cedric ended in tears.

“I think I’m about to be a returned soldier, This mjolo thing hayi… I’m stuck between fighting for it or just letting go.. se Tricky

Miss Universe Zozibini Tunzi keeps on wowing the world with her voice. The beauty queen recently did a cover of by Naughty Boy, featuring Beyonce and Arrow Benjamin. Learn more