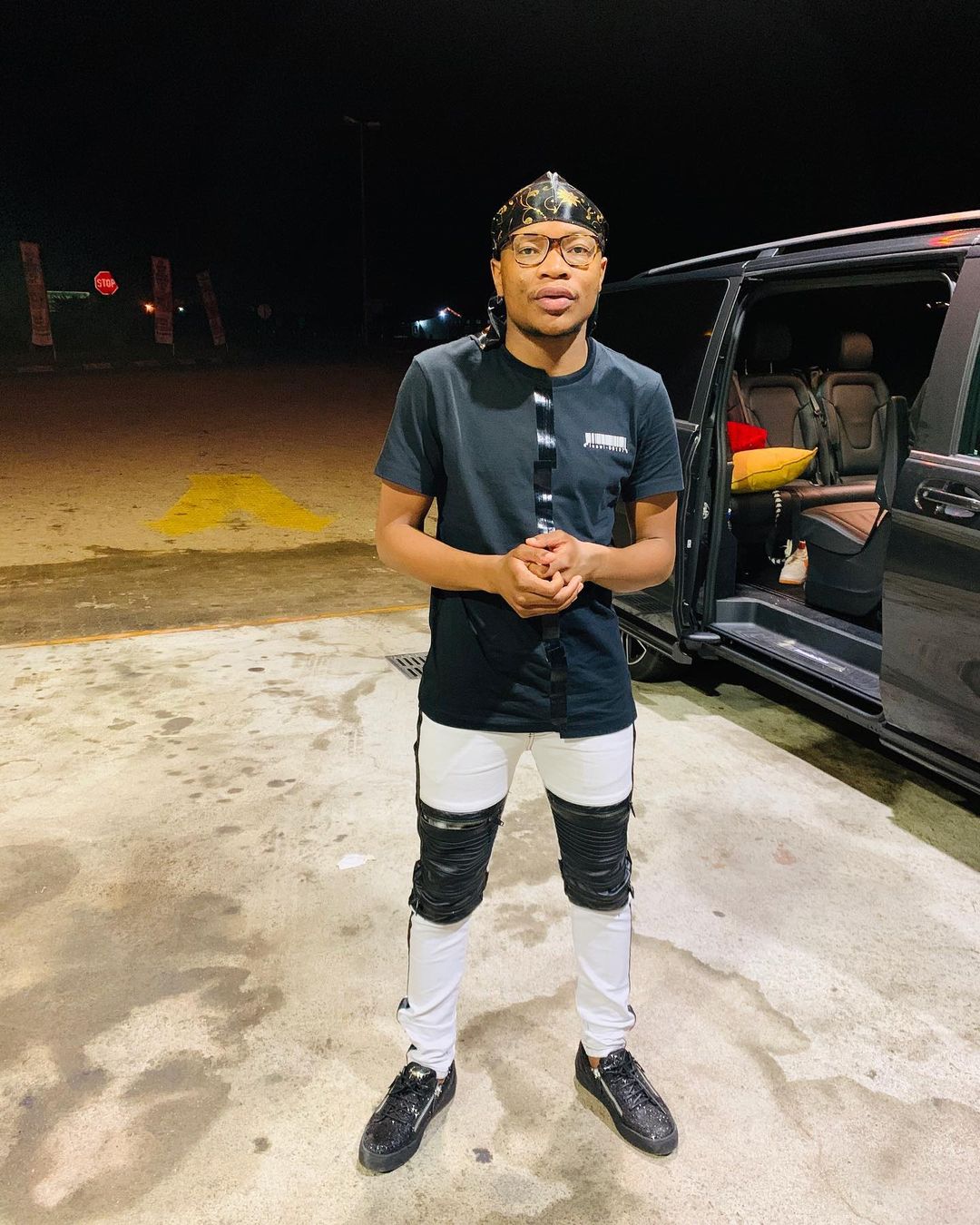 Jerusalema hitmaker Master KG continues to rake in those wins, his latest achievement being a whopping 143 million streams on Spotify this year.

Master KG took to Twitter to express his gratitude to everyone who had shown his song love on the music-streaming platform.

“It’s been a great year. Managed to do 143 million streams on Spotify. Big thanks to everyone who made this possible,” he said.

Spotify added more stats that proved the influence of the Limpopo-born artist and his hit song which features vocalist Nomcebo Zikode.

The 143 million streams came from 18.5 million listeners and the hit song was listened to over a period of 9.6 million hours across 92 countries!

Master KG is on a clear winning streak and considering there are other music streaming platforms where people listened to his songs, this means Jerusalema did unbelievable numbers across the board.

In addition to the eight awards he’s bagged in the last few weeks, the DJ was recently nominated for yet another prestigious award.

Certainly the “too blessed to be stressed” poster boy, Master KG took to his Twitter last week to express his gratitude over being selected among Africa’s very best talent to contest for the Best African Act at the 2020 MOBO Awards.

“Nominated at this year #MOBOAwards Damn So Blessed to be part of this,” the DJ tweeted before asking his fans to vote for him.

The MOBO Awards are dubbed UK’s biggest celebration of black music and culture. They will take place on December 9, live-streamed for the very first time on YouTube.

Master KG is nominated among the likes of Burna Boy, Davido, Tiwa Savage, Wizkid, and Stonebwoy.

In other news – Generations: The Legacy actress Manaka Ranaka shares a video that will make you cry – Watch

It is something good to give respect where it is due and Mzansi is blessed to have such an amazing star!

Generations: The Legacy actress Manaka Ranaka is an icon when it comes to the entertainment industry with an impressive career dating back to over three decades and is still going very strong. Learn More

In this article:Jerusalema, Master KG, Spotify