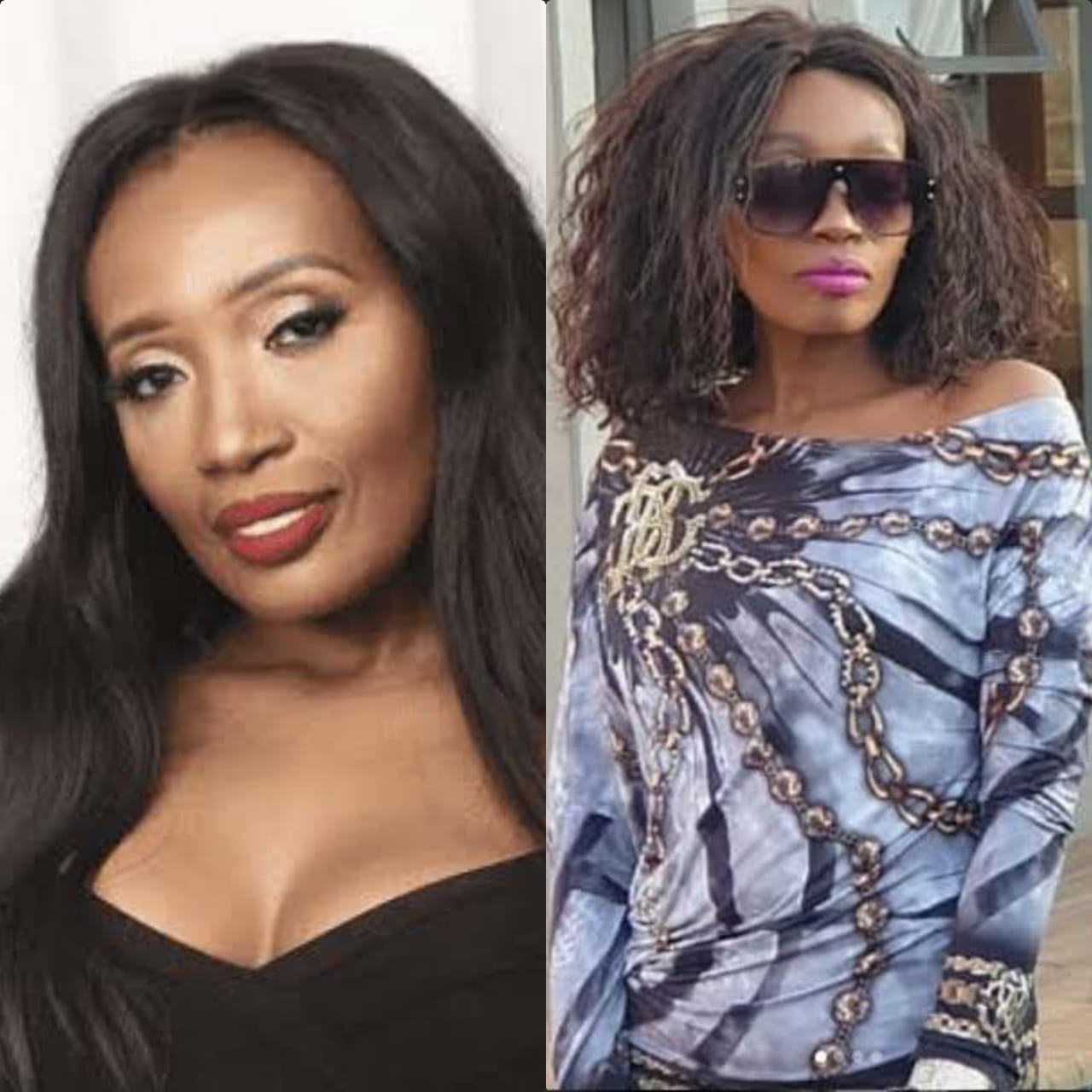 The following Mzansi stars have come out and opened up about the illnesses they are fighting in their lives, which is the greatest thing to do as it encourages others in society to embrace whatever that would have befallen them.

Actors; Sophie Lichaba, Howza Mosese, and Masechaba Moshoeshoe are 3 actors who have publicly confessed to living with chronic illnesses.

Musician and actor; Howza Mosese who plays the role of Detective Lerumo Chabedi on Scandal and husband to actress; Salamina Mosese has been living with diabetes for over 13 years. He was 21years old when he discovered he had a chronic illness.

When interviewed about the illness, the actor had this to say:

“I was actually introduced to diabetes from a very young age because my father had Type 2 diabetes, but I was very ignorant, I didn’t know what it was until I got it. I use to live a very unhealthy lifestyle, eating fast food, and drinking every day. That had to change, I’m not saying be a health nut, but you need to find a way to do things moderately.”

Radio, TV presenter, and actress; Masechaba Moshoeshoe whose pictures went viral recently for her weight loss is another South African celebrity who lives with a chronic illness. The actress’s dramatic weight loss was spotted in her recent role on Muvhango where she played Dr. Sechaba’s mother.

The actress is known for being chubby and chunky on TV was particularly chubby when she appeared on ETV’s Scandal and SABC 1’s youth show; Take 5. When the actress joined the cast of Muvhango, she’d lost weight rapidly and left her fans concerned about her health. The actress recently opened up about her chronic illness. She confessed to being diagnosed with Hypertension which led to her dramatic weight loss.

Former Generations actress; Sophie Lichaba is another Mzansi actress who lives with chronic illness; diabetes. Lichaba who’s been rumored to have passed on several times because of the illness has beaten the odds and soldiered despite the public not believing that she can pull through.

Even in death, drama, and controversy follows Queen of Kwaito Mshoza. The singer’s friends claim her sisters, Seipati and Thandi, treated her poorly.

Close friends of the singer, whose real name was Nomasonto Maswanganyi, said her sisters didn’t care for her. Learn More