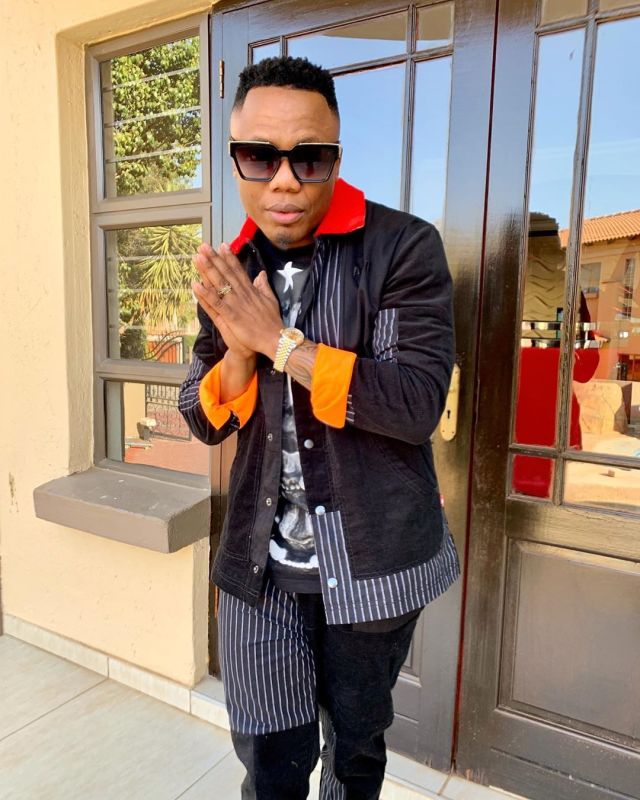 Although, it was just a short clip but it was seen that Tira allowed the fan and he captioned the video: “Khuzekani bo” meaning “Be careful” with an emoji of himself putting his hands on his head.

Many flooded the comment section with hilarious emojis and words.

In this article:DJ Tira, DJ Tira shares a Video of a fan touching his d!ck