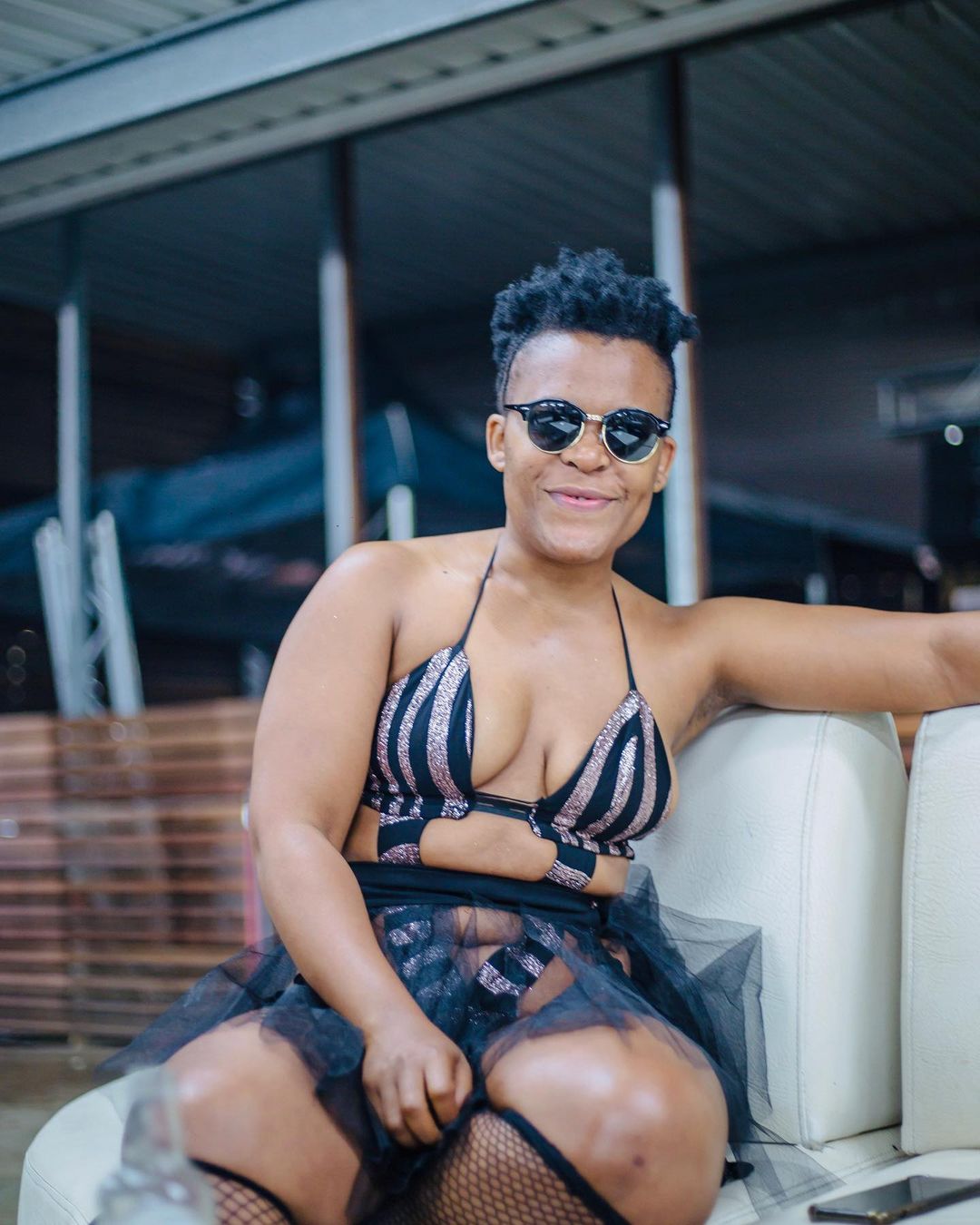 Wherever Zodwa Wabantu goes people want to know who helped her with ukuthwala. But the dancer has news for fans who’re looking for an easy road to fame and fortune.

“MY SUCCESS DOESN’T COME FROM UKUTHWALA. IT COMES FROM HARD WORK!” SHE SAID.

“I’ve never had time to sleep since my breakthrough.”

She rejected claims a powerful sangoma gave her amaboys, the money-spinner tokoloshes.

She said she doesn’t care what it is, she’ll do any job and business that bring her money.

“I can go the whole weekend without sleep, as long as I get money to put food on the table,” she said.

“Choosy people say the offer doesn’t match their standards, but they stay hungry for a long time.

“God will do great things for you if you make use of the small things.

“Ukuthwala works for people who work hard. They have to meet it halfway.

Money won’t just come crawling to you,” she said.

“You can’t wake up at 11 am and think you’ll have money. You have to hustle even after you’ve gone for ukuthwala.”

She said as an African, she uses muthi.

“But it’s not ukuthwala. It’s just muthi to keep me safe and bring me luck,” she said.

“People should stop asking me for the person who gave me Mamlambo,” she told Daily Sun.

She said some would not do anything in January thinking that they’ll start in April.

“After April, you will find that it’s June then in no time, it’s December. And you’re planning for next year again. If you want to do something, just start.”

She said during the festive season people should not drink all their money and complain that January is hard.

“Buy groceries first. Buy so that it lasts you until the end of January, then you can drink what’s leftover. Don’t drink first and think about groceries later.”

In this article:ukuthwala, Zodwa Wabantu