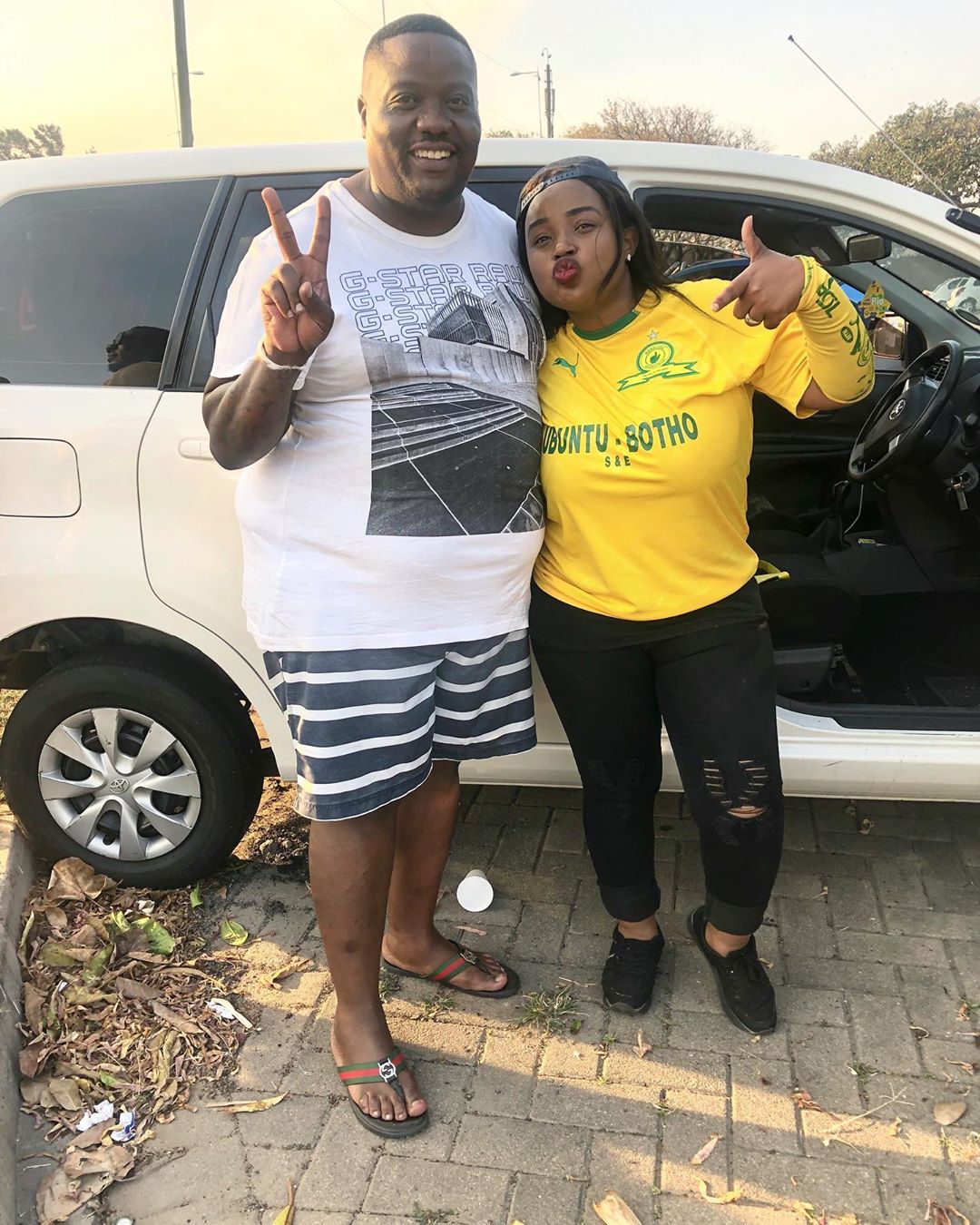 Lvovo has enough of Rasta’s drawings after his latest painting of George Bizos. Known for painting portraits of well known South Africans who have died, Rasta this week again sparked anger and calls for someone to take away his brushes, after unveiling a portrait of late human rights advocate George Bizos.

Controversial painter Lebani “Rasta” Sirenje has gone ahead and done it again, confused the nation with his paintbrush. Bizos, who famously represented Nelson Mandela in the historic Rivonia trial, died last week at home of natural causes. A funeral service was held for the activist this week at the Hellenic Cultural Centre in Johannesburg.

As friends and fans of the late activist flooded social media with messages of condolences and tributes, Rasta posted a portrait he had done of Bizos. Or so what he thought was Bizos. Naturally, there were mixed reactions to the painting after Rasta posted in on Twitter. Many Twitter users slammed Rasta for being “disrespectful” and labelling him an “attention seeker”.

While most agreed that the painting looked nothing like Bizos, there were several wild guesses as to who it did resemble. Some said Morgan Freeman, others joked it looked like a “dark-skinned Albert Einstein!”.

Just last week Mzansi felt that it was time for Rasta to hang up his paintbrushes and find another hobby. This was after his painting is of slain actress Thandeka Mdeliswa, hit the top of the trends list.

After he painted a portrait of America actor Chadwick Boseman, radio and television presenter Sizwe Dhlomo, who doesn’t mince his words, took to Twitter to express his disappointment at the Rasta’s painting. He told Rasta to stop embarrassing the country. “Rasta! You even tagged them mara? You’re embarrassing us monna (man)!,” said Dlomo.