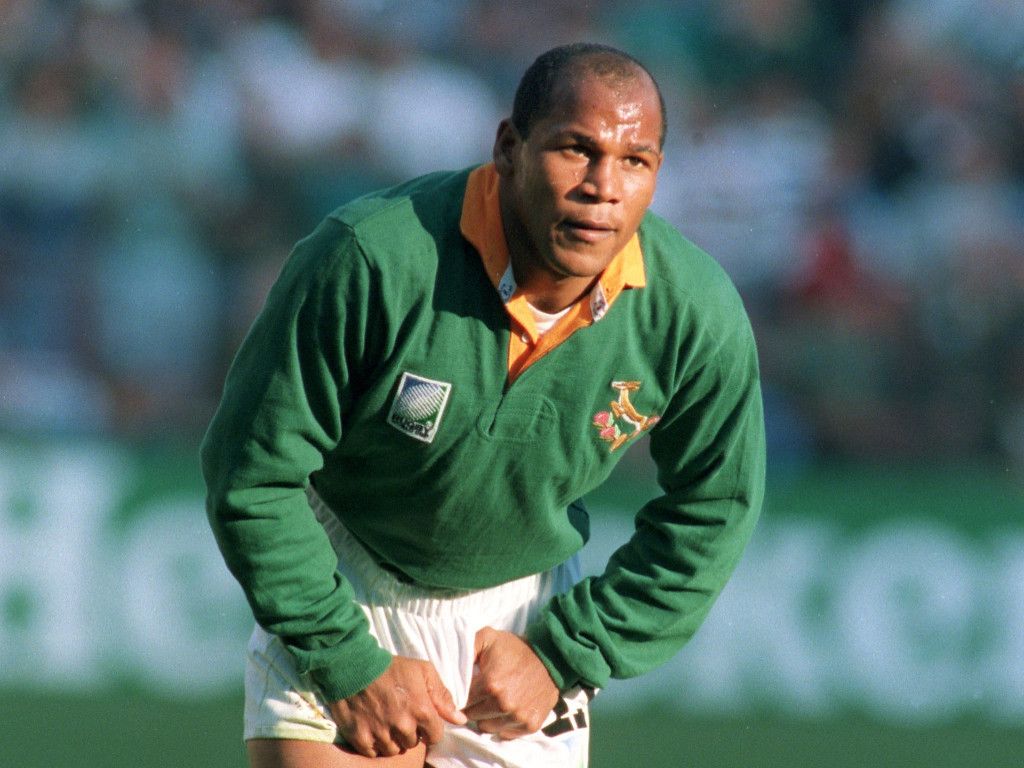 The life of former Springbok and 1995 Rugby World Cup winner, Chester Williams is being celebrated, at a special memorial service at the University of Western Cape.

He died of a suspected heart attack last week. The former Springbok player was the head coach of University of Western Cape varsity cup team.

Williams was the first black player to represent Springboks after readmission He featured prominently in the 1995 Rugby World Cup winning squad.

Frustrated by violent attacks against them, some foreign nationals have opted to return home. The first group is expected to leave the country on Wednesday.

Over 600 Nigerian nationals gathered outside the consulate on Wednesday morning, to take up the free option to leave South Africa, made available by the Nigerian government. Read more