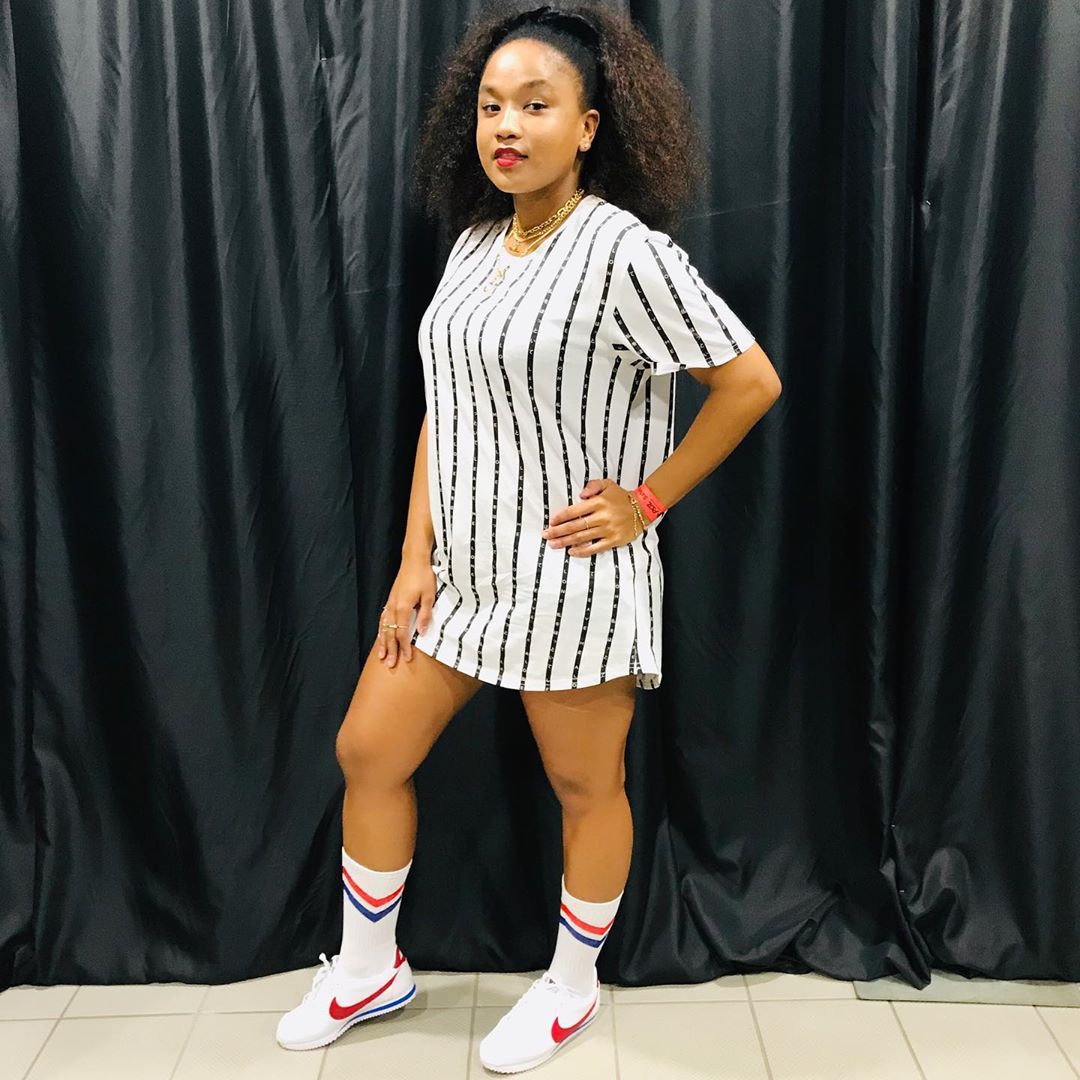 Simmy burst onto the music scene with her awesome energy and star-quality talent and has become a rising celeb in no time at all. The singer has been topping streaming charts on Apple Music and got herself an award nomination. Simmy has been nominated in the ‘Best House Artists’ at the 2019 Mzansi Kwaito and House Music Awards. According to ZAlebs, the starlet wasn’t even aware of the nomination until she was congratulated during an interview with the publication.

Well, I am shocked because I’m only finding out about this right now! I remember checking out the submissions page some time back but nobody had told me that I had actually been nominated. I am happy but also you literally just broke the news to me.

Influencer Sarah Langa has apologised to fans following a social media post, which showed her shedding animated tears at the recent reports of femicide in South Africa.

Langa, who is known for her fashion sense was mocked on social media on Thursday for the video which sees her clad in designer wear like Louis Vuitton while she cried tears that were edited in with a GIF. Read more