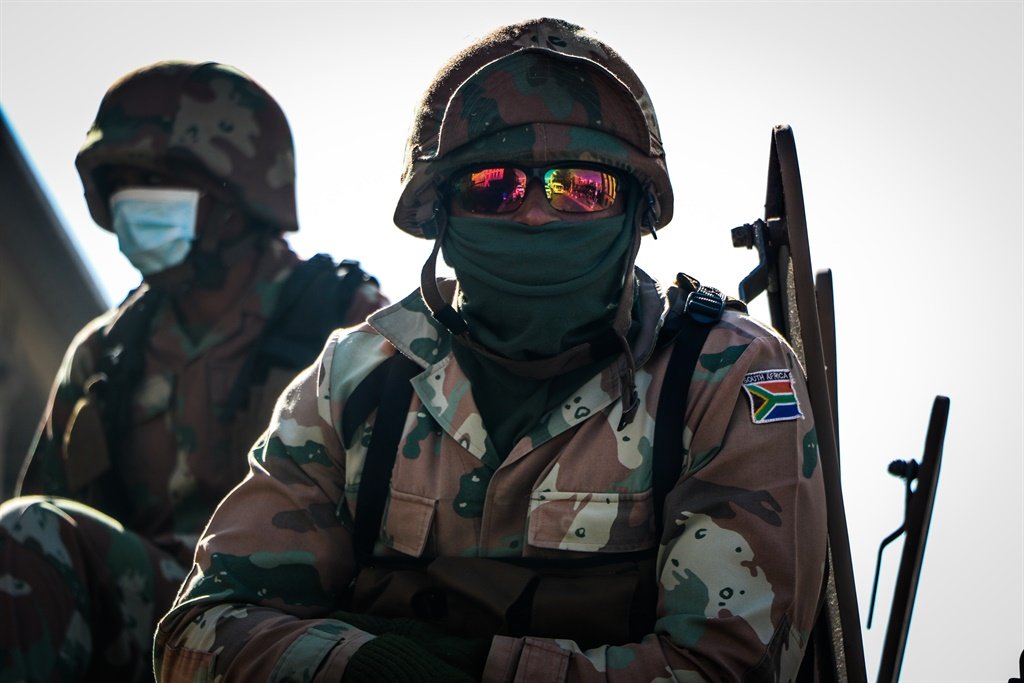 The incident, according to Siphiwe Dlamini, department of defence (DOD) head of communication, happened last week when the animal – probably a spotted hyena but not identified – was chased from the ops room and kitchen area of the Sand River Military Base, not far from Kruger’s administrative capital, Skukuza.

The incident’s origins lie in a staff sergeant who, the statement has it, “heard movement of a hyena”.

He called for assistance, and with a fellow soldier, he then chased the predator-cum-scavenger. The animal, Dlamini said, was “stuck under a fence”.

Two other soldiers, apparently unaware of the danger posed by the “stuck animal”, approached on foot.

“It broke free and attacked a soldier, injuring him on both hands,” the statement said. It added that the soldier was treated by the base ops medic and then taken to Skukuza for further medical attention.

After he had been stabilised, the bitten soldier was moved to a hospital in Mbombela, where he was reported to be “in a stable, not life-threatening condition”.

The “attack”, according to Dlamini’s statement, happened at the base’s shooting range. There was, at the time of publishing, no indication of what happened to the hyena.

It is presumed the hyena was injured, judging from the blood trail out of the camp,” the senior DOD spokesperson said in the statement.

This was an unfortunate incident where the animal was under duress and attacked while trying to flee,” the spokesperson said.

Soldiers from various units and formations, mostly the army, work with SANParks rangers on anti-poaching.

Thuso Mbedu works in silence and lets her work speak for itself. The Underground Railroad star shook the timeline with her latest achievement and it involves rubbing shoulders with global superstar Rihanna.

When media mogul Rihanna shared the trailer for her highly acclaimed lingerie fashion show, words could not describe the excitement when Thuso Mbedu’s name popped up as one of the features for the show. Learn more