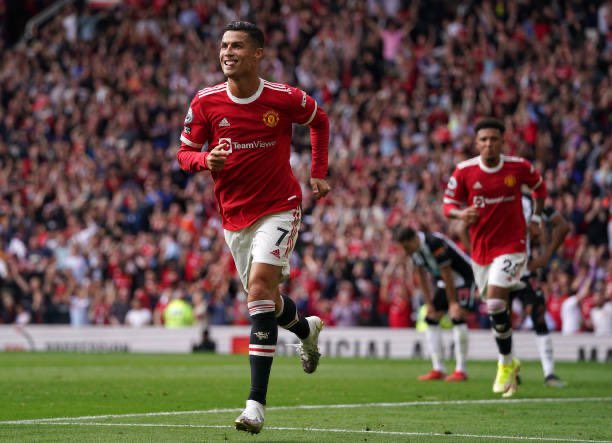 Cristiano Ronaldo scored twice on his Manchester United return as they moved top of the Premier League with victory against Newcastle.

It took Ronaldo 47 minutes to reopen his goalscoring account for United, 12 years after his last appearance for the club.

Ronaldo, 36, who re-signed for United from Juventus in August, tapped in from close range to give the hosts the lead in first-half added time.

He added his second just after the hour mark, driving a left-foot shot under Newcastle goalkeeper Freddie Woodman after Javier Manquillo had equalised for the visitors.

Bruno Fernandes extended the hosts lead with a thumping long-range effort that flew past Woodman into the top-left corner before Jesse Lingard rounded off the scoring with a superb finish into the other corner after an intricate move.

Hwang Hee-chan scored on his debut as Wolves got their first Premier League goals of the season in a victory over Watford.

Bruno Lage’s side had lost their opening three games 1-0 and after 69 shots without scoring, it took Francisco Sierralta heading into his own net from Marcal’s cross to give Wolves the advantage. learn more

In this article:Manchester United 4 - 1 Newcastle