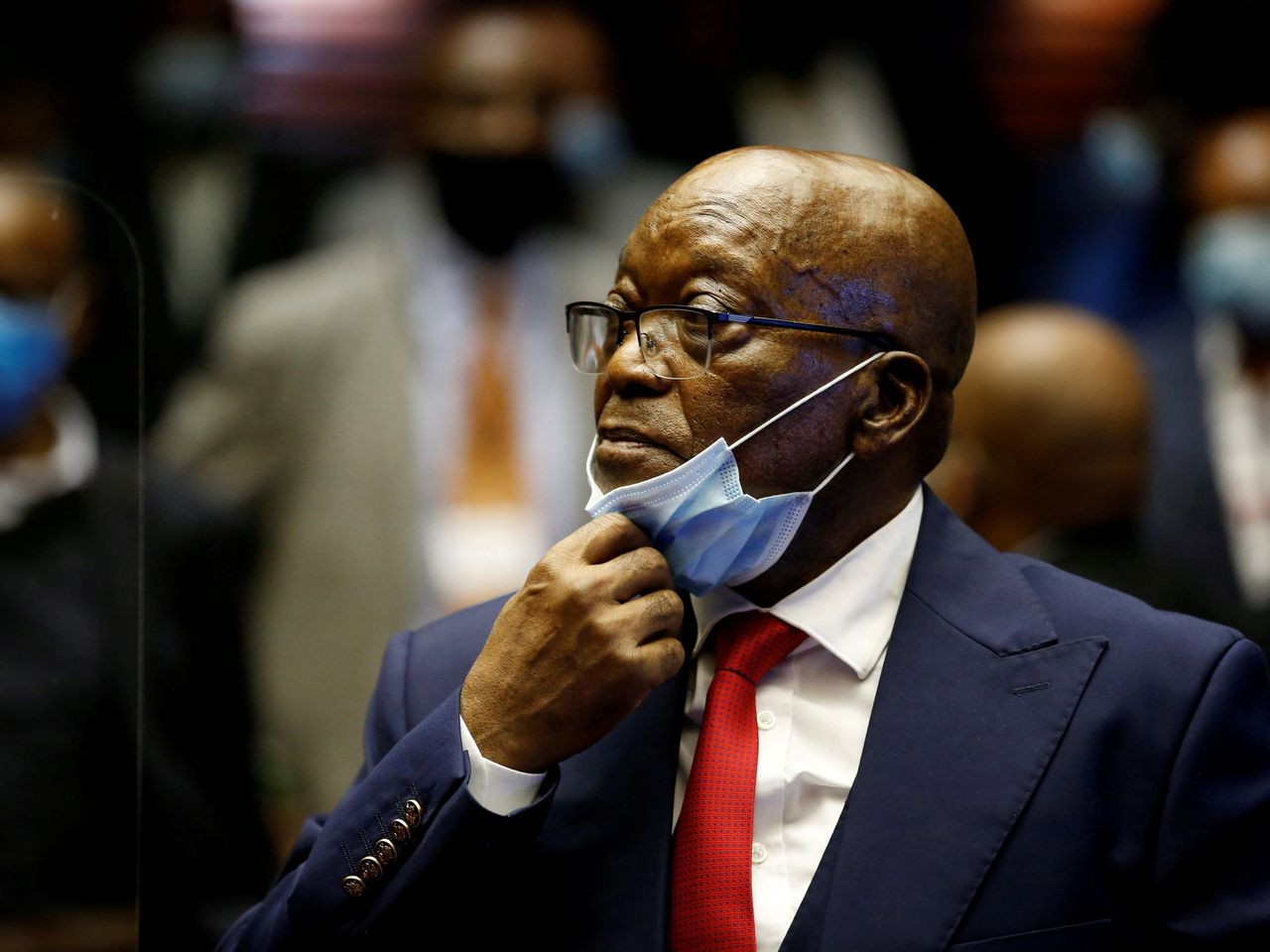 The National Prosecuting Authority (NPA) has dismissed the allegation that former president Jacob Zuma’s medical records were leaked by its prosecutor Billy Downer.

Medical records
This is after the Jacob G Zuma Foundation spokesperson Mzwanele Manyi told Jacaranda FM that Zuma’s lawyers had filed an affidavit, which contained the allegation against Downer.

“To oppose what the lawyers of president Zuma have put on the table… They have put there an allegation, a very strong allegation that Billy Downer has been leaking medical records.

And the details of all of those leakages and timings are all contained in the affidavit that has been filed. So we call upon [the] media to go and check the record in the court of the application made by the legal team of president Zuma,” Manyi said.

Manyi also revealed that an investigation into the allegation has been launched after President Cyril Ramaphosa was informed on the matter.

This complaint has been raised with president Ramaphosa. And he wasted no time in appreciating the seriousness of the matter and he has already launched his own investigation into Billy Downer. As things stand he has instructed [Justice] Minister [Ronald] Lamola to deal with the matter and part of what Mr Lamola has been requested to do or instructed to do is that he must raise the matter with the legal counsel,” he added.

However, the NPA has denied the allegations.

“We deny those allegations and we will vigorously oppose their application as advocate Downer has conducted himself with integrity,” NPA spokesperson Mthunzi Mhanga told The Citizen on Friday.

The 79-year-old was released on medical parole on Sunday, after he was incarcerated for 15 months being in contempt of court.

This is because he failed to comply with a ruling of the Constitutional Court (ConCourt) forcing him to appear before the Commission of Inquiry into Allegations of State Capture.

The former president was serving his prison sentence at the Estcourt Correctional Centre in KwaZulu-Natal.

It’s been four years since Cici released a body of work and now that she’s back.

her fans are about to play catch up with her as she delves deep into some of her life’s experiences that have not been made public yet. Learn more