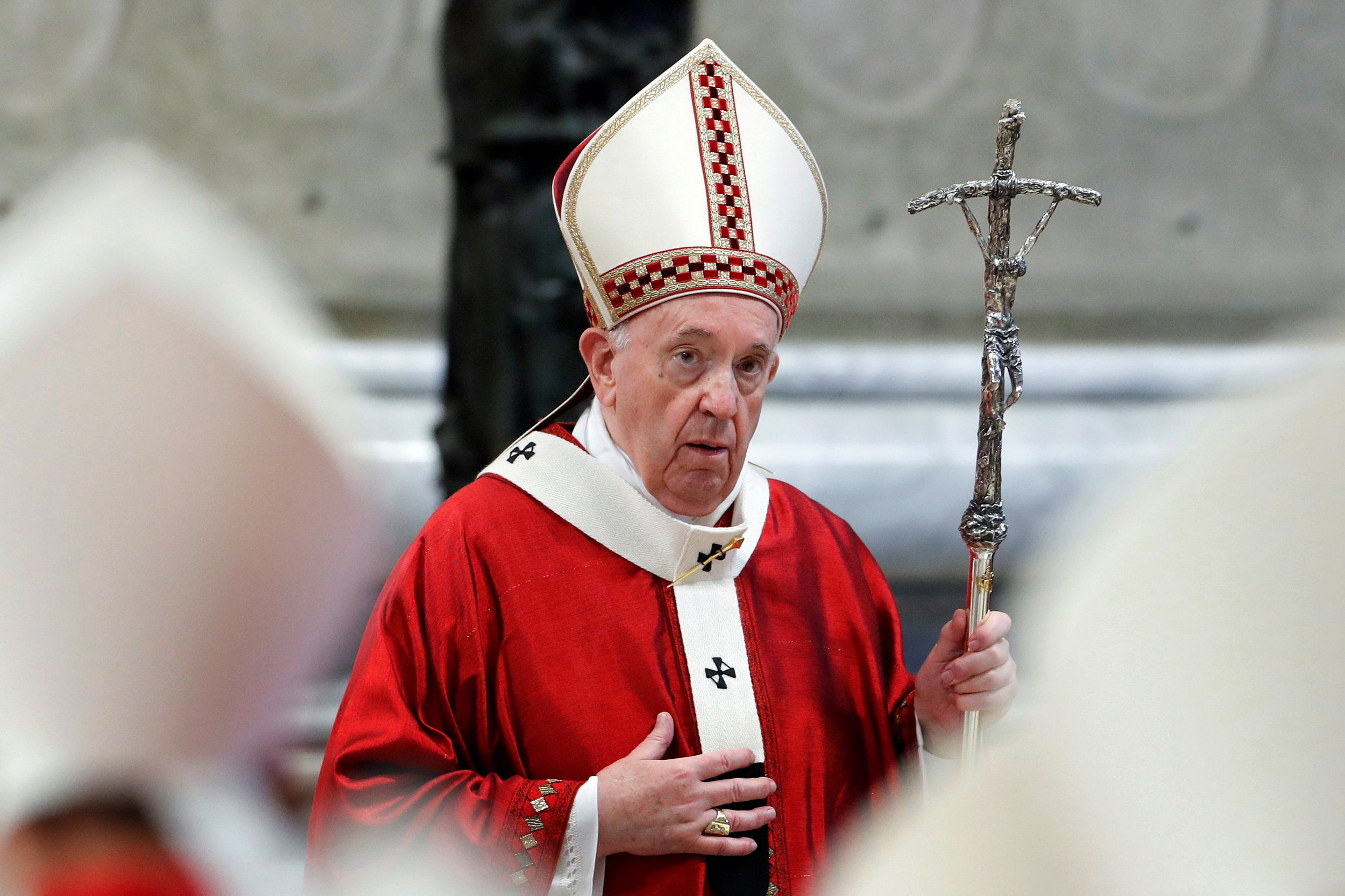 Pope Francis said on Sunday that he was praying that many countries take Afghan refugees and, in an apparent reference to the Taliban’s past restrictions on schooling for women, said it is essential that young Afghans receive an education.

“In these moments of upheaval, in which Afghans are seeking refuge, I pray for the most vulnerable among them,” he told hundreds of people in St. Peter’s Square for his weekly blessing. I pray that many countries welcome them and protect those who are seeking a new life. The pope is a strong supporter of the rights of refugees and migrants.

“I also pray for the internally displaced so that they have help and necessary protection. May young Afghans receive an education, which is an essential good for human development,” Francis said. The last time the Islamist militants were in power in Afghanistan, women were not allowed to work and girls could not go to school.

Junior Singo is definitely not having it after news of his “death” shook the timeline.

Generations: The Legacy actor who plays the role of Mpho was alleged by a tweep that he was involved in a car accident that supposedly claimed his life. Learn more

In this article:Afghan refugees, Pope Francis