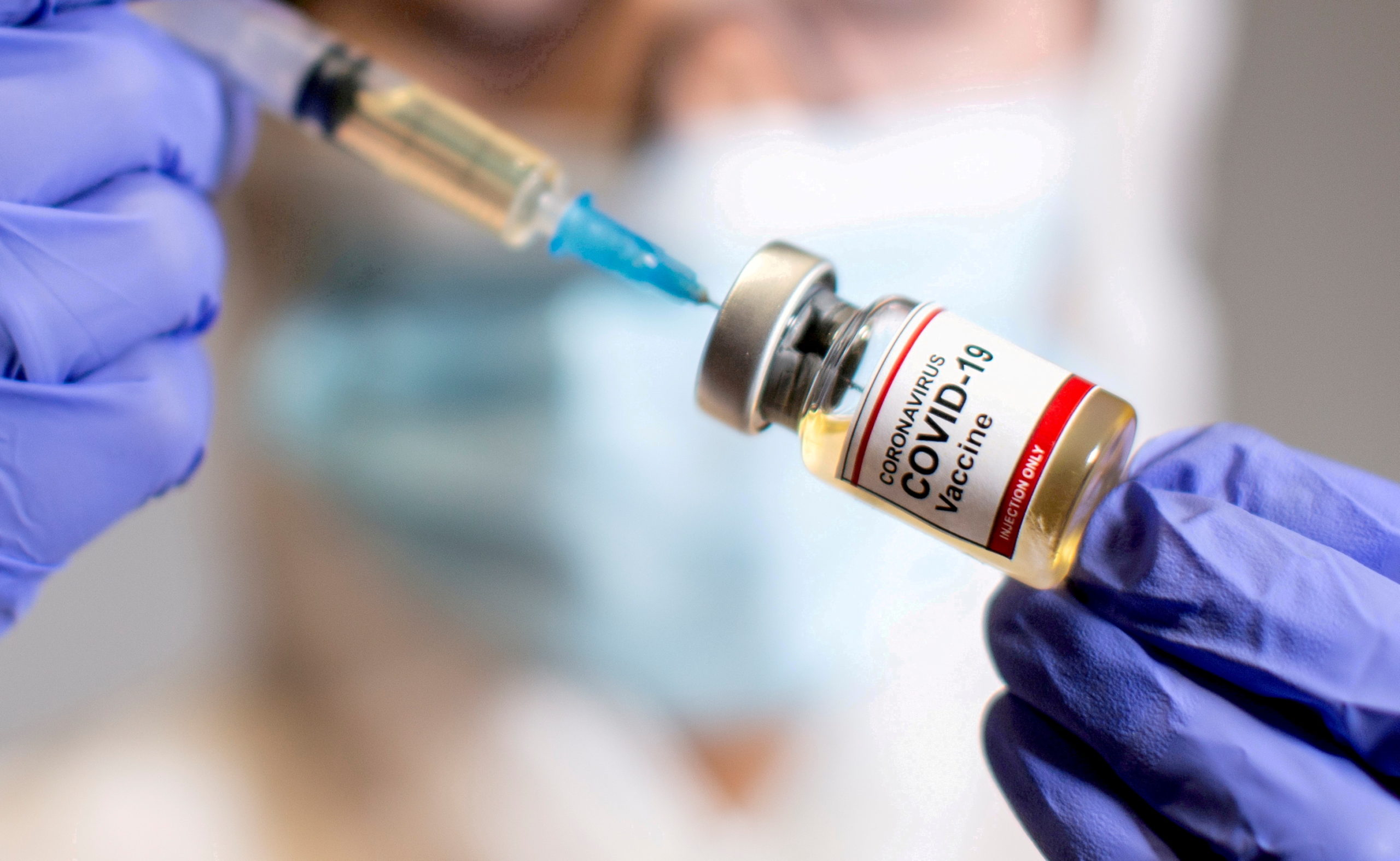 Aspen Pharmacare Holdings Ltd. is in talks with Johnson & Johnson about a license that would mean Africa’s biggest drugmaker could make its own-branded Covid-19 vaccine.

The discussions are underway as the African Union and European Union look to bolster the supply of coronavirus doses to the continent, and could extend an existing agreement for Aspen to package and fill vials of the U.S. company’s vaccine at a plant in South Africa.

Aspen has capacity to manufacture as many as 300 million doses of the J&J shot and plans to increase that over time to more than 700 million by January 2023. African nations trail more developed countries on coronavirus inoculations, raising the risk of the emergence of dangerous new variants.

A license would enable Aspen to decide on the recipient of the doses it produces, Chief Executive Officer Stephen Saad said in an interview on Thursday. The two companies are still negotiating several aspects of the deal such as fees and legal liabilities and Aspen would need to gain certain regulatory approvals, he said.

“Access for Africa is a critical point, so hopefully we can get regulators to move quickly,” Saad said. “We’ve had incredible support from the African Union saying they are tired of being at the back end of the queue.”

Aspen shares rose 6.3% as of 3:36 p.m. in Johannesburg, and are trading at a three-year high. The stock has climbed more than 60% this year.

Aspen switched focus to producing so-called steriles such as anesthetics a few years ago to tap a higher-value market than its traditional generic medicines, paving the way for a push into vaccines.

Reporting earnings after the market closed on Wednesday, the Durban, South Africa-based company resumed paying dividends after a two-year pause.

The drugmaker also slashed its debt to 16.3 billion rand ($1.1 billion) as of the end of June, from 35.2 billion rand a year earlier, following the sale of the European thrombosis business.

The star made this known few hours ago and the most interesting part is that the new show is to give upcoming television stars an opportunity to shine and get their names out there. Learn more

In this article:Covid-19 vaccine, South Africa’s own brand