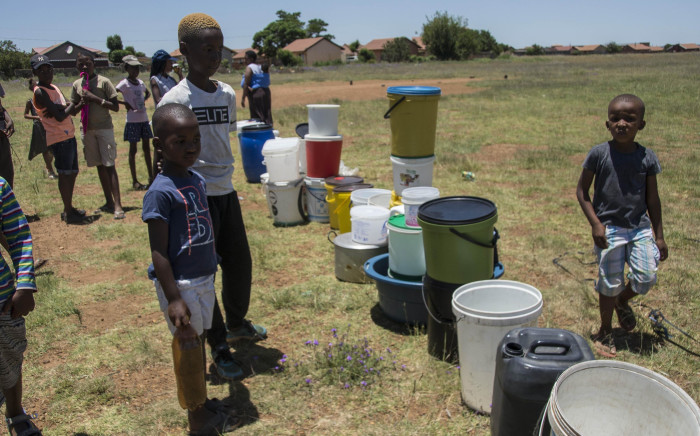 Gauteng residents who have been without water for over a week are vowing to continue protesting. Their dry taps come after Rand Water issued restrictions last week.

The water utility says demand in Johannesburg and Pretoria is outstripping reserves.

Angry residents have picketed outside the Rand Water reservoir in the south of Johannesburg.

They say the outages are now a humanitarian issue infringing on their rights.

Zodwa Wabantu trends on social media as a video of her being s.e.xually assaulted by a young man while performing at a show surfaced on Twitter.

The entertainer isn’t complaining but people have rose to her defense, saying that what the unidentified young man did is uncalled for, and hideous. Learn more