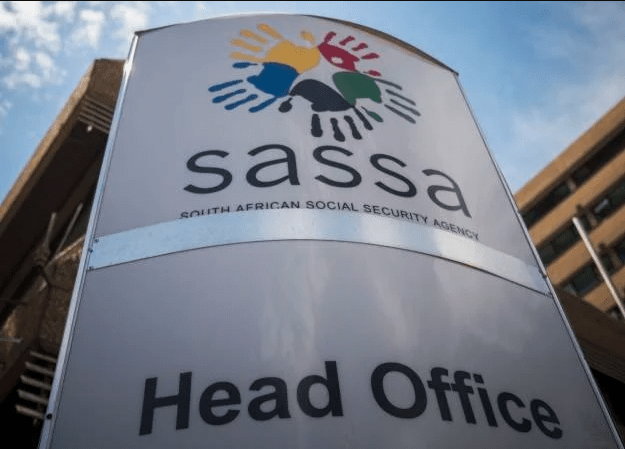 Sassa spokesperson Paseka Letsatsi on Monday said 57% were female applicants. He said the agency had started paying out the first batch of applicants.

In terms of making daily payments, we are hoping that tomorrow we would have reached the 2.5 million mark. We moved from 6,000 last week and we are now on 1.5 million payments this week.”

He said those who had applied in the previous cycle should head to the Post Office to get their money.

“If they do not do that, unfortunately, their money will be forfeited back and the South African Social Security Agency will be forced to take the money back to National Treasury.”

Letsatsi said people should only visit the Post Office to collect their funds once they had received a payment notification SMS.

Jay-Z has given a rare interview about what it’s like working with his wife Beyoncé. The power couple has collaborated musically, toured together, and, most recently, joined forces for Tiffany & Co.’s About Love campaign.

And the 51-year-old music mogul has revealed why it’s so easy to work with his “super talented” spouse. Learn more