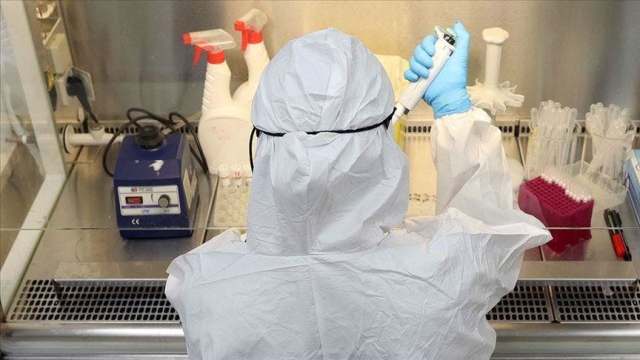 Author and founder of Abantu Book Festival Thando Mgqolozana has released a video statement in response to abuse allegations against him.

On Friday, Mgqolazana took to Twitter to post what he has labelled his official statement – nearly a week after claims he had physically harmed his ex-wife, who is also the mother of his child. Learn more