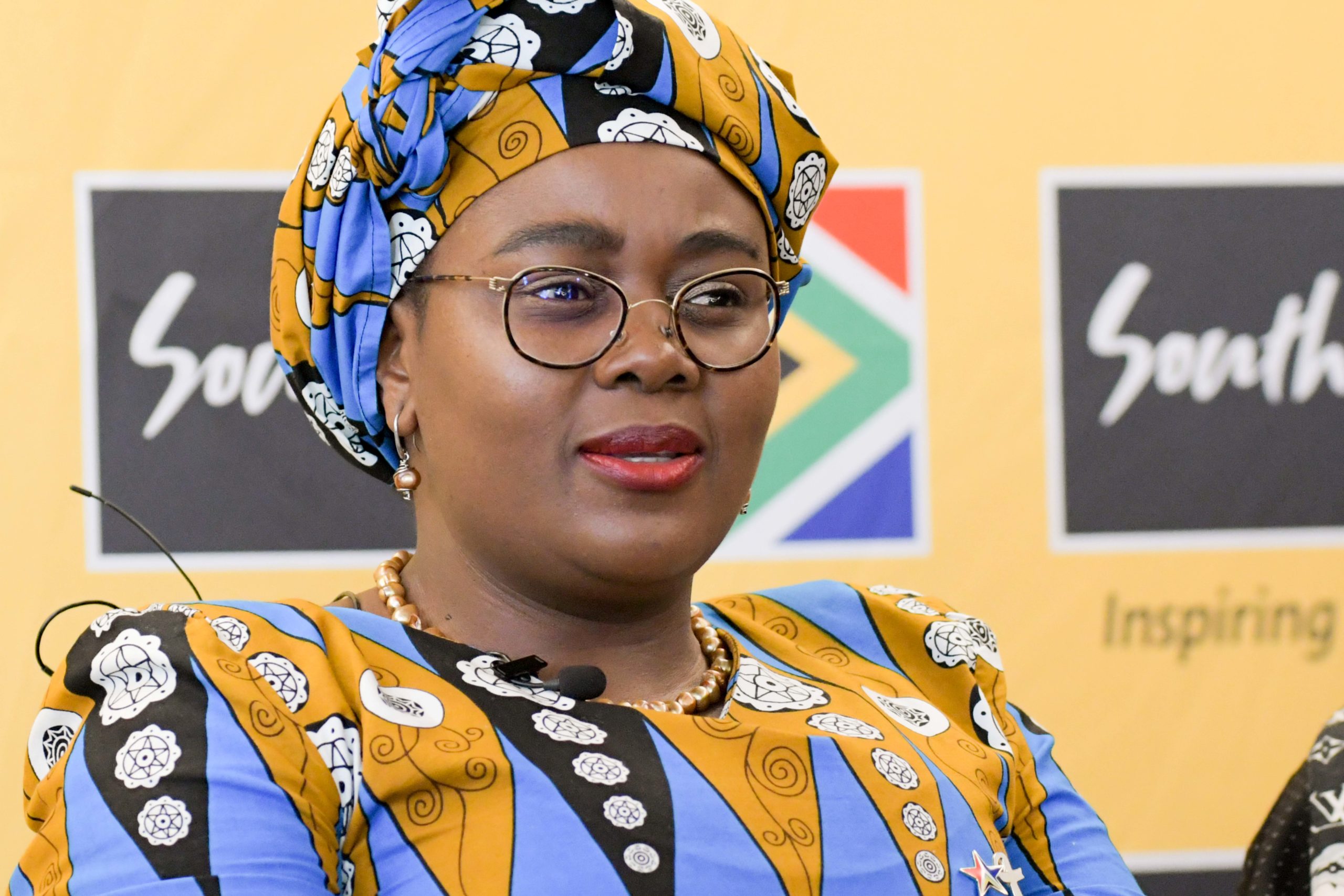 Twenty-one days after taking office, the new Minister of Human Settlements, Mmamoloko Kubayi, has promised to speed up the provision of social houses, saying it was unacceptable that there are people who have been waiting for houses since 1994.

Kubayi also said it was also unacceptable that while people on the ground need social housing from the state, her department and provincial departments were underspending on their budget and returning the money back to the national Treasury. She said there is a possibility that her department in October this year is going to return almost half a billion rands back to the Treasury because of underspending.

Kubayi is on a three-day ministerial visit to KwaZulu-Natal as part of her department’s “365 Days of Speed and Efficiency in the roll-out of human settlements” programme and she took time to exclusively meet with Independent Media.

“So, for an example, I am sitting with the possibility of losing about R400 million, now in the October medium-term budget because of underspending… over time you can see the trend of surrendering money to the Treasury… that what’s I have said to them team, let’s go put systems of spending in the provinces.
When we allocate money to the municipalities, the grants we are giving are not coming back because it is not justifiable, there is so much need of housing in this country, there is much need of infrastructure, there is so much we can do,” she said.

During her visit she was accompanied by KwaZulu-Natal MEC for Human Settlements, Jomo Sibiya, who said he was grateful that the national department was going to aid the province to recover from last month’s riots that came with looting and loss of life.

Sibiya said no matter what has happened or had angered people, the looting should have not happened as it has resulted in the shortage of building material when the province needs it the most.

He said even the available building material is very expensive, making it difficult to provide social housing needed across the province. Sibiya was asked about the many unfinished housing projects in rural towns like Melmoth.

He said when he took office, it became his priority to ensure that those projects are finished and handed over to the people as they paint a picture of a government without clear planning processes.

“In the province I agree, there is a project in Melmoth, just close to the road, it has been there for quite some time. Some of the houses have just been recently completed, some have been completed some time ago, some are yet to be completed but all of them do have roofs and everything.

“I have been to Melmoth because it’s one issue that I said it can’t continue… Unfinished housing projects are the ones on my radar that I have said we need to complete all the projects because it is painting this government in a wrong way (as if) we are unable to plan. We just do projects for the sake of doing them when we need to have those projects or houses occupied, then we are found wanting

Mzansi’s former it-girl Nonhle Thema has said that she is done dreaming about things she can do or do better because she has done it all.

Nonhle took to Instagram to express her emotions following her downfall. She said, “My focus when I was young was to be a TV star and I ended up being a global star. Learn more