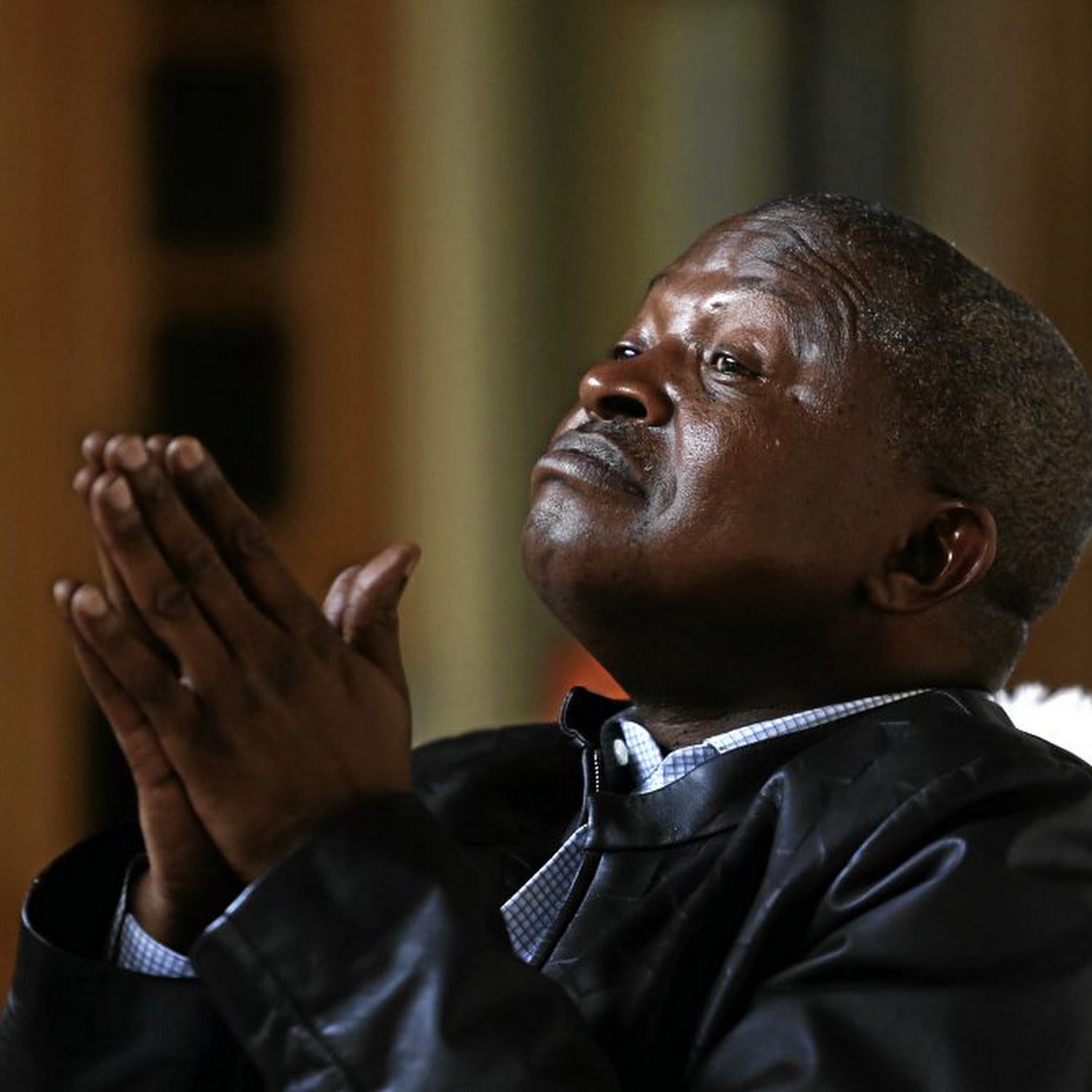 He told the National Council of Provinces on Thursday, during question time, that what has happened was the unbundling of Eskom into three entities. The unbundling process was going well, but the privatisation of Eskom was not on the table.

I want to assure the honourable House there is no intention by the government of President (Cyril) Ramaphosa to privatise Eskom. The president has assured us many times. The only thing we spoke about was the unbundling of Eskom into transmission, distribution and generation,” said Mabuza.

He said several employees who were on duty at unit 4 in Medupi have been placed on precautionary suspension, pending the outcome of the investigation.

The unit affected by the explosion has been closed to allow the probe to be conducted, but the five other units were operational, said Mabuza. It was still the government’s intention to scale up energy generation to avoid loadshedding.

He said the country has been battling loadshedding for many years, but it was now time to get the coal-fired power stations working. The explosion at unit 4 at Medupi would not deter the government from doing its work.

In other news – Photo: Babes Wodumo shows off her son’s face for the first time

Babes Wodumo who’s real name is Bongekile Simelane and her boyfriend Mampintsha (Mandla Maphumulo) welcomed their first child on 16 June 2021 who they have nicknamed “Sponge”.

The couple officially tied the knot in April this year after dating for some time. Learn more

In this article:David Mabuza, Deputy President David Mabuza, Eskom privatisation is not on government’s agenda, National Council of Provinces