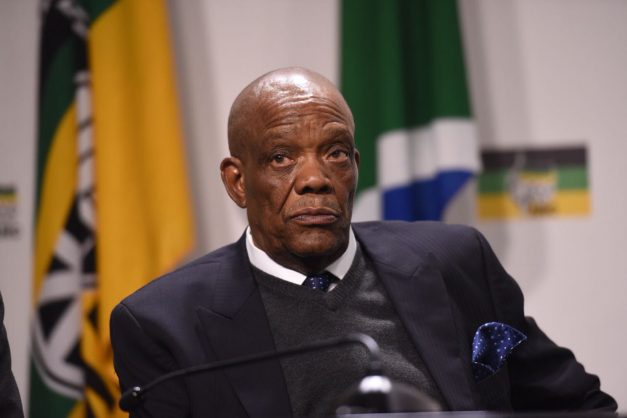 He is expected to address the media at 9 am on Thursday. He was expected to resign after the ANC nominated Bushy Maape to replace him last week but he has been digging his heels, saying he first wants an explanation from the President.

Mokgoro was appointed in 2018 following weeks of violent protests against his predecessor, Supra Mahumapelo.

Kanye West has gone by Ye for years, but now he wants to make it official.

The eccentric rapper, 44, formally filed a petition to change his name from his moniker Kanye Omari West to just Ye, with no middle name or last name, according to Los Angeles Superior Court documents obtained by The Associated Press. Learn more