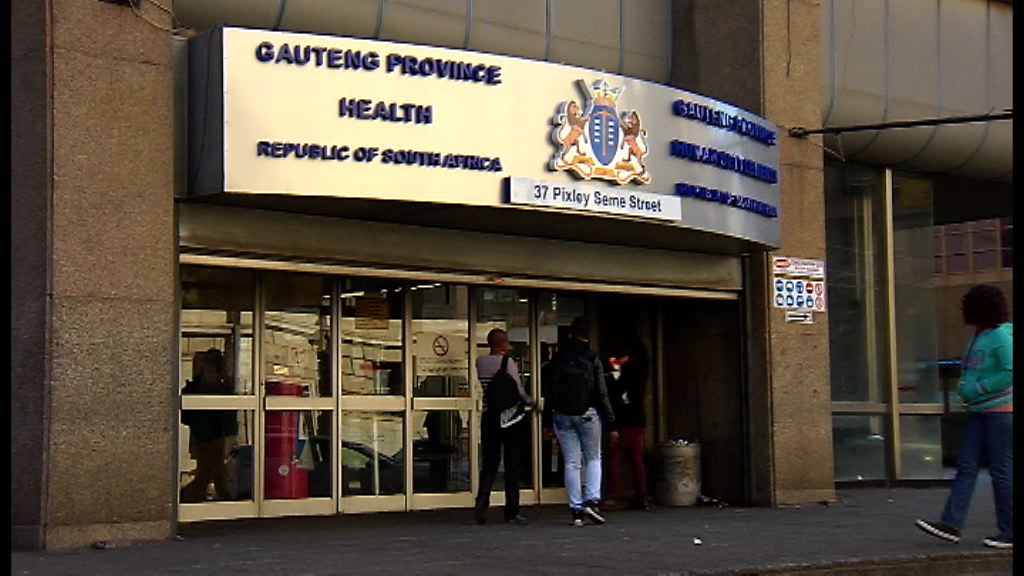 The Gauteng Department of Health says it is working hard to fill five vacant hospital chief executive posts at various health-care facilities in the province.

In providing an update on the status of the posts, the Gauteng Health Department said it was striving to fill the senior managerial posts in a bid to strengthen management and accountability at the hospitals.

In saying so, however, the department stressed that although posts had not yet been filled, the acting chief executives of the various hospitals had the requisite capacity and authority to oversee operations at the health facilities.

It said five hospitals, Dr George Mukhari Academic Hospital, Jubilee, Pretoria West, Far East Rand and Bertha Gxowa and Phosolong, had vacant positions, while three others, Pretoria West, Bheki Mlangeni and Sebokeng hospitals, the posts were not vacant as the chief executives had been temporarily moved to other hospitals for various reasons.

Gauteng Health spokesperson Kwara Kekana said right hospitals in the province had acting chief executives out of over 30 public hospitals.

Out of the over 30 hospitals in the province, only eight facilities have CEOs in acting capacity, and the recruitment process to fill those vacancies is underway.

“It is important to stress, however, that acting CEOs and hospital management teams they work with have the necessary delegation and authority to discharge their duties,” she said.

Kekana said the deployment of acting chief executives while the filling of vacancies was taking place did not mean service delivery at hospitals would be affected adversely.

Kekana outlined the status of the vacant positions at the affected hospitals.

At Bheki Mlangeni Hospital, she said the post was not vacant as the incumbent had been transferred to another hospital as a precautionary measure, while investigations were taking place.

At Sebokeng Hospital, the incumbent hospital chief executive had been seconded to Sedibeng Health District.

At Pretoria West Hospital: the incumbent chief executive was seconded to Jubilee Hospital, which operated as a key Covid-19 response facility within the region, she said…

At the Dr George Mukhari Academic Hospital, she said the recruitment and selection process was underway and the vacancy was expected to be filled soon.

At Jubilee Hospital, the process had been restarted after the successful candidate turned down the departments offer.

At Bertha Gxowa Hospital, the job had been re-advertised after the candidate later declined the offer.

At the Far East Rand Hospital, the post was advertised and the recruitment and selection process is currently underway.

At the Pholosong Hospital, she said the post is earmarked to be advertised before the end of August 2021.

“The appointment is envisaged before the end of December 2021. The incumbent was seconded to Tembisa Hospital,” she said.

In other news – No vaccine, no booze – Limpopo Health MEC Phophi Ramathuba

In a recent interview with Jacaranda FM, Ramathuba confirmed that her department was in talks with representatives in the alcohol industry in her province to get them to impose a “no vaccine, no alcohol” policy. Learn more