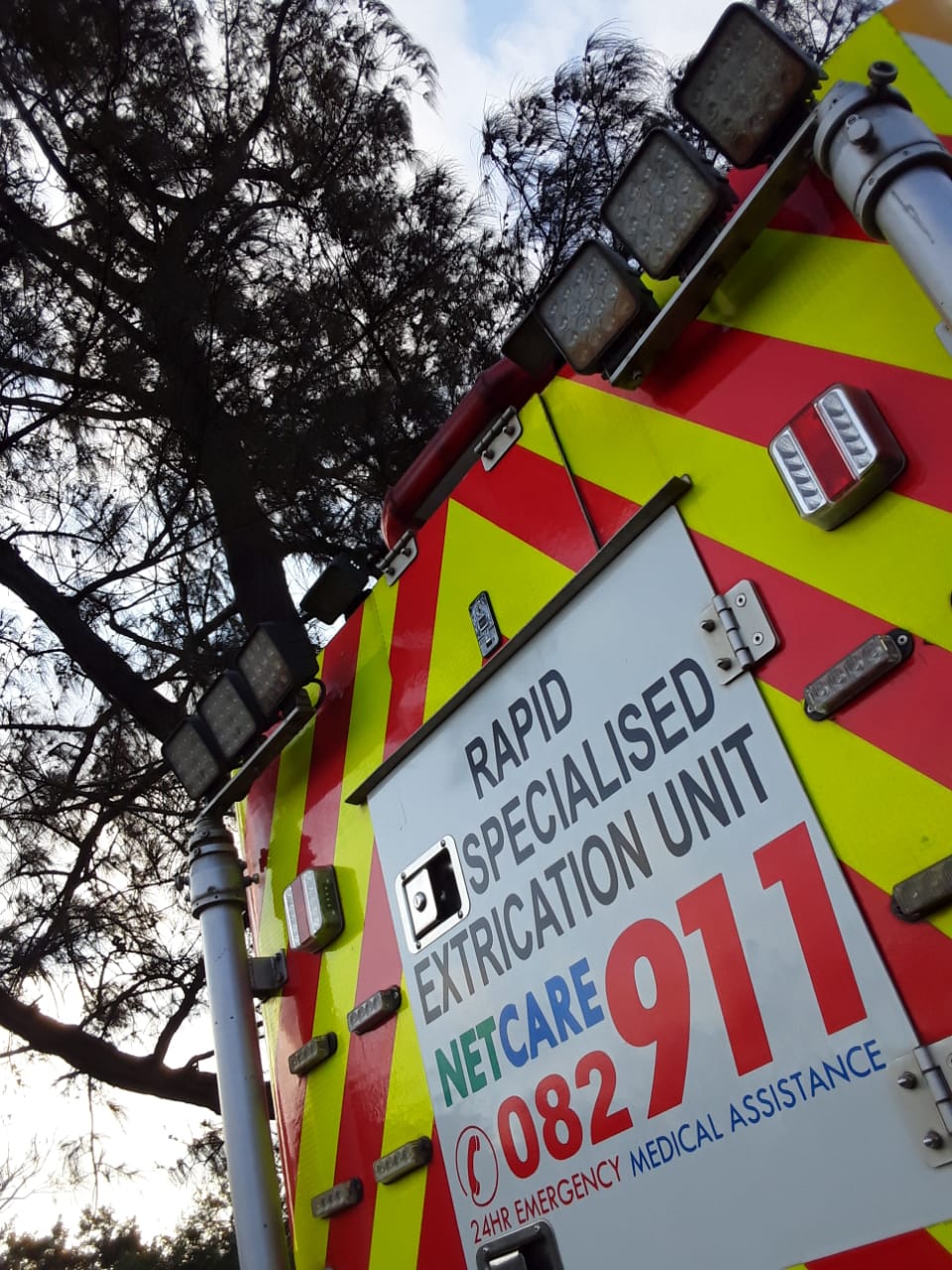 Reports indicate that an adult female fell approximately fifteen meters off a tree, landing on the asphalt below.

It is believed the woman had attempted to rescue a cat.

When medics arrived on the scene the patient was found to have sustained serious injuries.

She was treated on scene by a Netcare 911 rescue technician as well as an advanced life support paramedic.

Due to the nature of the ladies injuries, a Netcare 911 helicopter ambulance was activated to airlift her to the hospital for the care she required.

In this article:Woman seriously injured