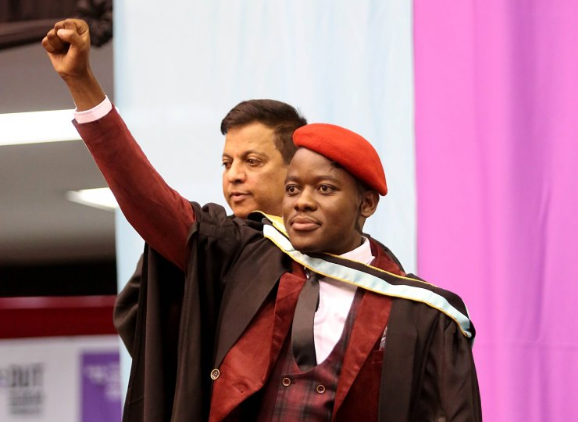 Fees Must Fall activist, Bonginkosi Khanyile, is expected to appear in the Durban Magistrate’s court on Monday. His family says they are angry over the arrest.

They say this is an attempt to silence the voices of those speaking out against the arrest of former president Jacob Zuma.

The 31-year-old is suspected to have incited public violence during last month’s violence.

The health department has said they were now saving the Johnson & Johnson vaccines for the rural areas and the elderly who visit social grant pay points.

Government said it had “relatively few” doses of the J&J vaccine available at this point, with the delivery of new stock only happening from next month and October. Learn more