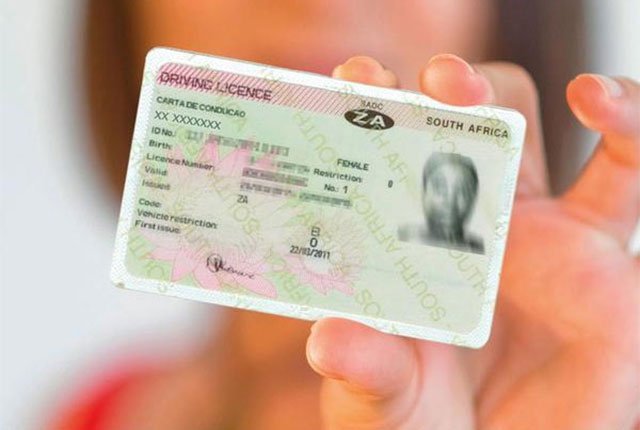 Obsolete technology and a lack of capacity at testing centres are to blame for the problems Gauteng residents are facing when trying to renew their driver’s licences. Gauteng transport MEC Jacob Mamabolo explained this in an interview with the Sunday Times.

Mamabolo stated that adding more slots to the online booking system for licence renewals is pointless, as Gauteng testing centres cannot deal with their current workloads.

“If there’s no capacity at the [Driving Licence Testing Centres] in terms of people, machinery and equipment, then it will not help to issue many slots,” he said.

Capacity issues have existed for many years, but are yet to be resolved. Mamabolo blamed a “fragmentation of the service across municipalities, provincial government, and national government.”

He said that there are critical variables municipalities running testing centres are not in control of.

“The machines they need for eye tests, fingerprints and scanning of the driver’s licence are run and controlled by national government.” This equipment breaks down every day, he said, and it cannot be serviced because the technology is obsolete.

These statements come as South African drivers struggle to renew their driver’s licences before the 31 August deadline. This deadline was an extension for licences that expired between 26 March 2020 and December 2020 and was implemented due to the national Covid-19 lockdown. Mamabolo said that malicious parties are manipulating the system to sell slots, and that a forensic investigation company is looking into the matter.

“We will be making an impact on cracking the syndicates and networks of corruption that are making it difficult for everybody to get a slot,” said Mamabolo.

The City of Cape Town’s traffic service has extended the operating hours of its driving licence testing centres to accommodate the upcoming deadline. Despite this panic, transport minister Fikile Mbalula is yet to extend the deadline. He has also not given any indication that his department will be taking any other measures to help those affected by the situation.

The South African Police Service (SAPS) is on high alert and has put measures in place to ensure the safety and security of citizens amidst threats of a national shutdown on Monday.