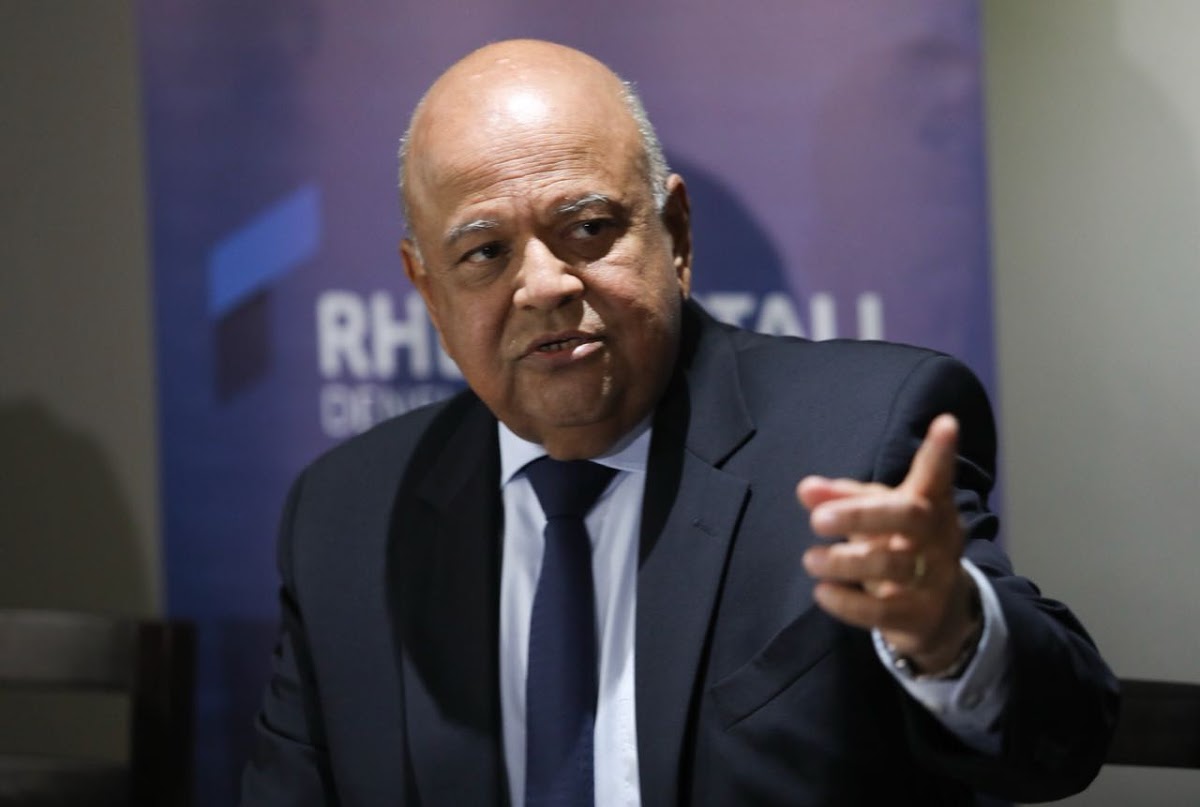 Public Enterprises Minister Pravin Gordhan has said that within the next decade, if all worked well, there could be a massive increase in the capacity of the Durban port, which was then expected to handle 60% of the container traffic into and out of South Africa.

During a briefing on Monday on the latest developments within Transnet, Gordhan said a port master plan has been developed for the port of Durban and was undergoing consultation processes.
The plan would serve as a basis for investment in the port, in respect of both the port infrastructure governed by the Transnet National Ports Authority and the terminals and freight infrastructure that services the ports.

“There are two reforms that have come to form – the first is the announcement by the president on the establishment of the National Ports Authority as an independent subsidiary of Transnet, and significant progress has been made in establishing the infrastructure of subsidiary and the kind of role it will play in relation to investments in each of the ports in order to facilitate the efficiency of the ports.

“The second key reform area is exploring the potential for investment in the port terminals in Durban and the Ngqura port in the Eastern Cape. On Monday, two requests for information (RFIs) were issued by Transnet in respect of the second aspect of the reforms.

These reforms are in line with the structural reforms that the president and government have indicated will be forthcoming from Transnet but other entities as well. This is a further demonstration of the government’s commitment to continuing with structural reforms in improving the efficiency of the logistics infrastructure. This will create opportunities for partnerships with South African and international businesses,” Gordhan said.

The freight sector, Gordhan said, has also been receiving attention, notwithstanding the many challenges it faced, particularly in relation to cable theft and other forms of disruption that the rail sector has been confronted with.

“It’s in this context of undertaking recovery, reconstruction but also importantly reforms that we locate what is happening in Transnet at the moment and what the plans are for the next couple of years.
The events and achievements over the last two years must also be placed in the context of the economic recovery and reconstruction plan in which the reform of the network industry plays a critical part.

“In the past two years, the board and management have undertaken activities that have enabled them to largely, but not entirely, recover from the effects of state capture. Those effects are now much better understood by the public as a result of the evidence presented to the Zondo commission.

Veteran actor Sello Motloung made his debut on The Estate on Monday after a long and difficult job drought.

Speaking to TshisaLIVE, the actor said he counts himself blessed to get a gig during the pandemic. Learn more