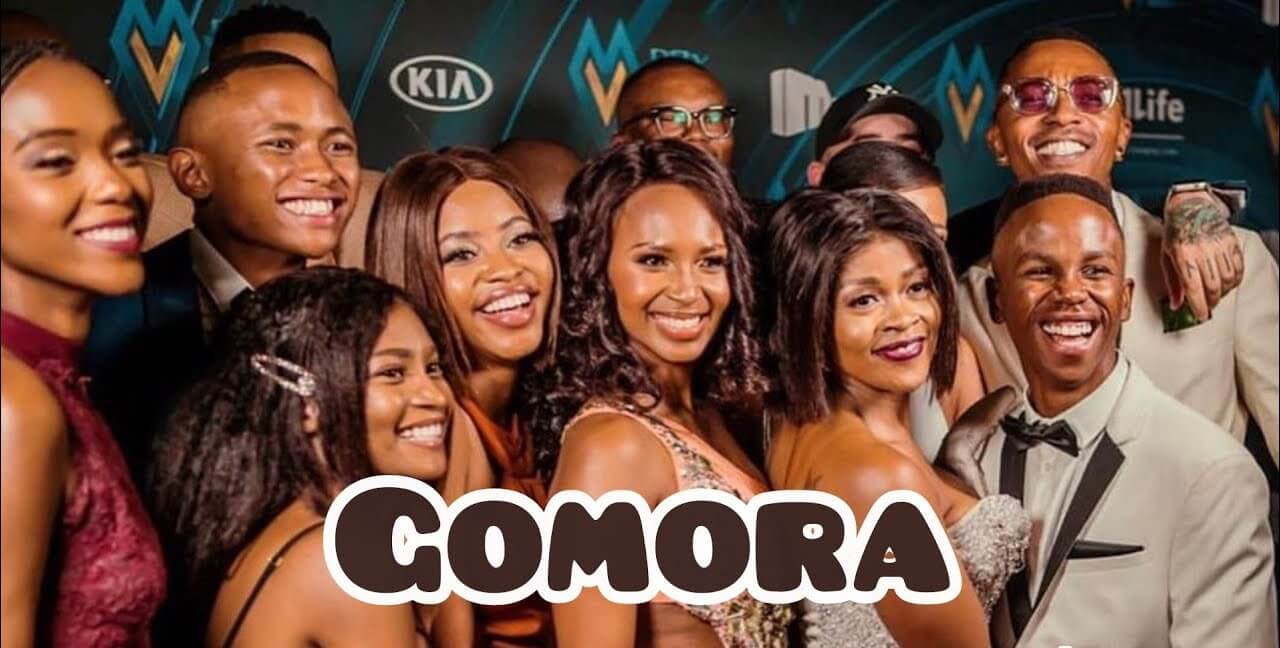 Coming up on Gomora this September 2021: Zodwa is forced to confront her feelings for Don. Thathi is suspicious about why Ntokozo and Gladys are so forgiving. Mazet tries to find a way to bring down the chop-shop.

Mazet brings in a secret weapon to get rid of Don. Don and Zodwa share an intimate moment. Thathi arrives for a very awkward dinner at the Dlaminis.

Sparks fly between Zodwa and Don and they grow even more intense. Ntokozo demands an apology from Thathi for Miss Hlungwani. Gladys is guilt-ridden when Thathi mentions Langa’s death.

Gladys makes a shocking confession to Ntokozo. Zodwa finds herself thinking of Don while she’s with Bongani. The Molefe family waits for Don’s lease while gearing up to evict him.

Ntokozo does the unthinkable and Thathi is onto Gladys’s game. Don becomes territorial over Zodwa, while Bongani gives Zodwa an ultimatum.

Zodwa is forced to confront her feelings for Don. Thathi is suspicious about why Ntokozo and Gladys are so forgiving. Mazet tries to find a way to bring down the chop-shop.

A private message between Melusi and Thathi falls in the wrong hands. Don prepares for Bongani’s grave.

After continuously standing Thathi up, Melusi gets a shock of his life from Gladys. Don gives Bongani an impossible ultimatum. Meanwhile, Ntokozo makes it difficult for Melusi to cheat.

When his loved one goes missing, Don sets out to go find them. Ntokozo covers for Melusi when trouble comes knocking. Buhle takes matters into her own hands.

Don tries to get through to Zodwa but she wants nothing to do with him. Melusi and Thathi try to come to terms with their separation. Mazet tries to figure out a way to get rid of Don.

Don scrambles to get his family back and Zodwa pulls a move that shocks him. Thathi announces her plans to her family but Don’s announcement trumps hers much to everyone’s shock.

The Molefe family is shocked to find that the newest arrival in their home is there to stay. Teddy is conflicted about how to feel about his father.

A guilt-ridden Gladys tells Melusi she has a confession to make while Mazet continues to plot to get rid of Don.

Teddy and Sibongile struggle to come to terms with Don’s absence. Ntokozo advises Gladys to not tell Melusi the truth. Mazet and Bongani plot Don’s downfall.

Mazet fails to bring Don down. Thathi organizes a pageant. Bongani asks Zodwa to stay away from him.

Gladys offers to be Thathi’s helper. Don plays hide and seek and Bongani’s days are numbered.

Melusi overhears something that’s going to make him look at his wife differently. Don learns that his children are still struggling to come to terms with his new career path. Bongani chooses his own safety and peace of mind over Zodwa.

Teasers unvailable. We will update them as soon as we get them.

The drama between AKA and production company Cake Media is far from over, as neither party is backing down.

Cake Media released a letter of demand ordering the rapper to retract statements about him owning 50% of the SABC1 show coming up for its second program next month. Learn more