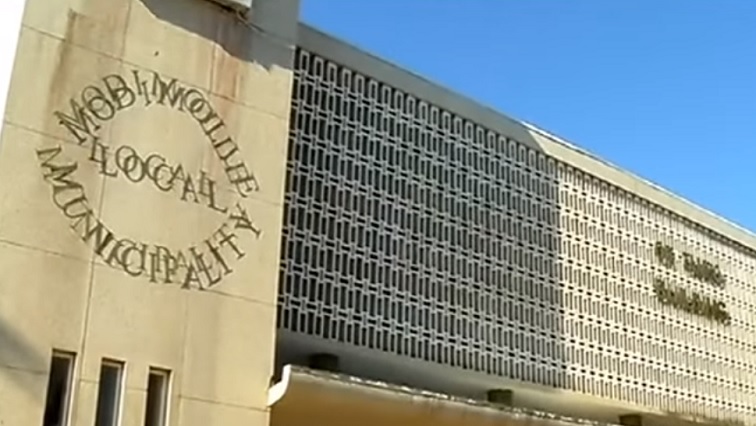 The cash-strapped Modimolle-Mookgophong Local Municipality in Limpopo said on Saturday that it had kept its promises to work on paying back more than R200 million owed to Eskom.

It had been almost four years since the municipality became the largest debtor to Eskom in Limpopo with no plans insight of how to pay back the money.

With the demand for land rising, the municipality decided to take the initiative by selling over 50 vacant stands, belonging to it to raise funds.

Mayor Marlene van Staden said this was one of the ways to raise funds to pay the debt and added there was no reason in keeping land that would never be used.

Van Staden said they had also started the process of identifying farms that could be sold to interested individuals.

In this article:Modimolle-Mookgophong Local Municipality