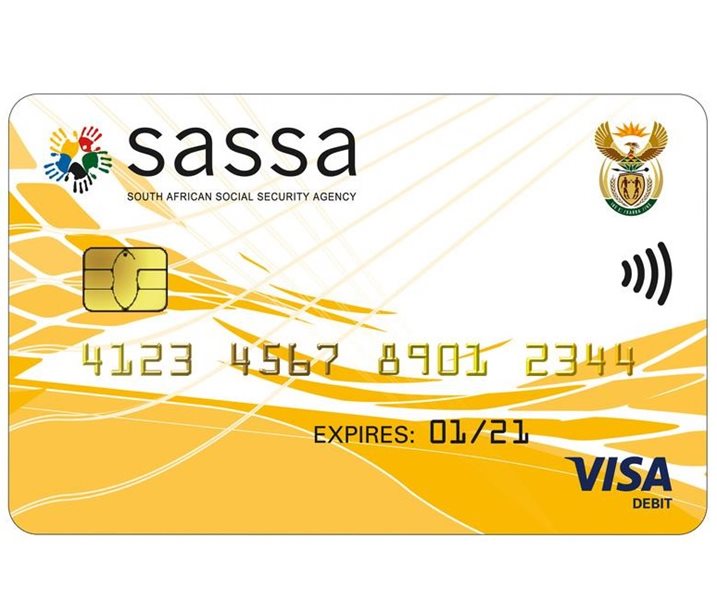 The South African Social Security Agency (Sassa) on Thursday said over 3.5 million COVID-19 Social Relief of Distress grant applications had been received in less than a week.

On Wednesday, the agency said it was battling with heavy traffic on its website as thousands of people had been applying for the R350 grant.

Sassa said, over 5,000 people were applying per minute on the website and slowed down the system.

Since applications opened on Friday last week, more platforms were added due to the high number of people applying on the website.

People can be assisted on WhatsApp, the Govchat app, Chatbot and Facebook Messenger.

Sassa spokesperson Paseka Letsatsi said: “Compared to the first time when the R350 COVID-19 grant was opened last year, we had about 800,000 applications. But this time around, we had more than 3.5 million applications. Applications will be open until the end of August. People do not have to panic.”

The three murder suspects implicated in July’s civil unrest have abandoned their bail applications in the Verulam Magistrates Court on Thursday.

Dylan Govender, his brother Ned Govender and Jeetendra Jaikisoon are among 31 people arrested in connection with the deadly violence in Phoenix last month.

The town, north of Durban, drew nationwide attention after the deaths of at least 36 people. learn more

In this article:R350 COVID grant, Sassa