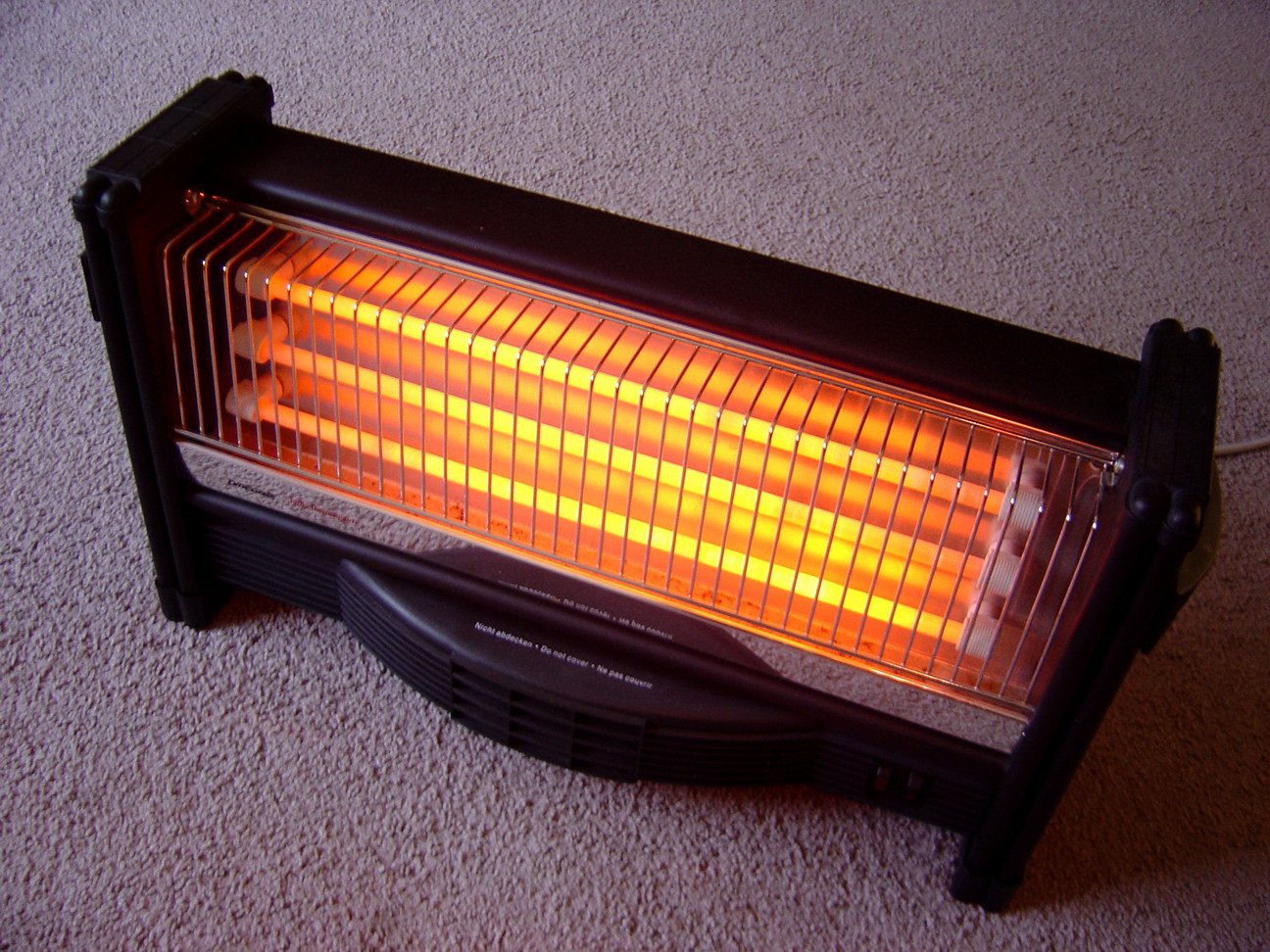 Gauteng residents have been advised not to pack away their blankets just yet.

The South African Weather Service on Wednesday issued a warning of cold weather conditions expected to hit the province this week.

The sudden cold snap will settle over the province on Friday as a cold front moves from the Western Cape to the central parts of the country.

Forecaster Kumsa Masizana said the temperatures were expected to plummet further into the weekend.

“On Saturday, it will be quite cold for the Gauteng province, with mostly windy conditions. We’re looking at a maximum of 18°C in Pretoria, Johannesburg will probably see a maximum of 16°C and Vereeniging a maximum of 15°C.”

The Democratic Alliance (DA) is warning of a constitutional crisis if the Constitutional Court agrees to defer the local government elections from October to February next year.

The country’s biggest opposition party said it was going to court to oppose the Independent Electoral Commission’s (IEC) bid to get the municipal polls postponed.

The IEC said conditions under the coronavirus pandemic did not allow for free and fair elections. But the DA said there were no reasons either health or logistical that made a postponement necessary. learn more

In this article:Cold front headed to Gauteng