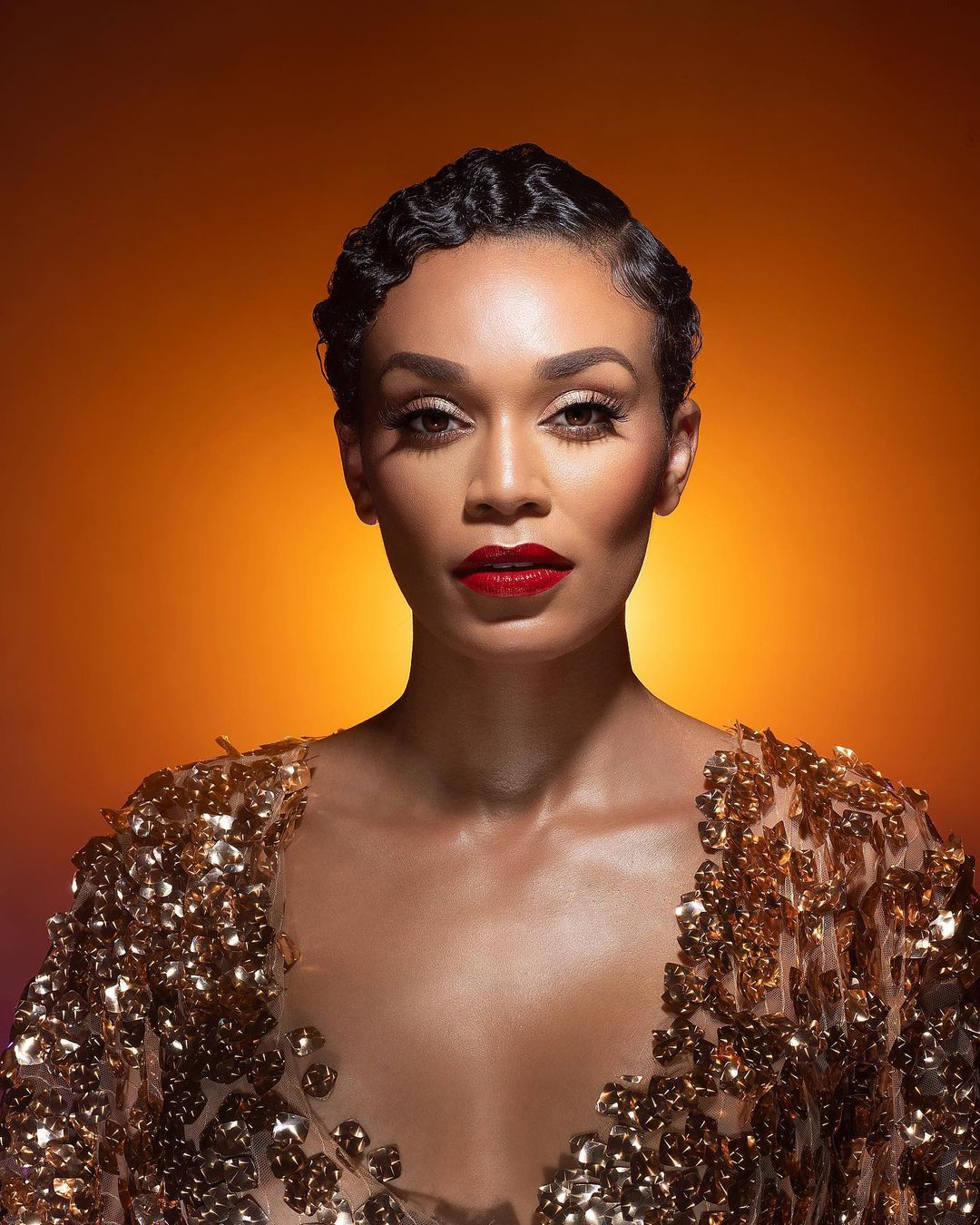 The soon-to-be mother of three, Mama Panther is reportedly ready to walk down the aisle with her secret lover who has now been discovered by a local publication to be businessman Shaun Keith Alfred Bonett.

The actress who has just expanded her family is said to be in a loving and secure relationship with the businessman and she is also looking to start their own family. Their relationship was revealed through court papers when she was finalising her adoption process for a relatives daughter, who is battling drug addiction.

The 5-year-old is going to be her youngest daughter as she is a mother to two beautiful girls – one is also adopted and another is her biological child. Thandolwethu Mokoena is Pearl’s biological child whom she had whilst dating sports presenter Walter Mokoena and is 13 years old. While her adoptive daughter, Okuhle, from Ghana, is 6 years old.

Her newest addition to the family hails from a poor family in KwaZulu-Natal and it is also reported that her mother is suffering from depression is very irresponsible as she always loses her phone.

In a bid to persuade the court to give her custody of the child, she had to state her relationship status and also reveal the name of her bae. Sunday World reveals that her partner has accepted the children, especially the younger ones, as their own.

“I have been resident at my … since December 2014. I reside with my 13-year-old daughter who has happily welcomed … and sees her as her younger sister. I am in a stable relationship with a loving, caring and honest man, Shaun Keith Alfred Bonett, who owns a global conglomerate of business and philanthropic foundations, and whom I am planning to marry. He too has happily accepted … as his own,” wrote Pearl as stated by the publication.

Zozibini Tunzi is celebrating women’s day in a unique way as she celebrates 2nd year of her crowning as Miss South Africa in 2019. The star stated today marked 2 years since her crowning.

In her words, it was a beautiful day to have her dreams realized because she is aware that she will not be where she is if not for women who came before.

Zozibini is celebrating this day with them and also thank them for believing in her. learn more