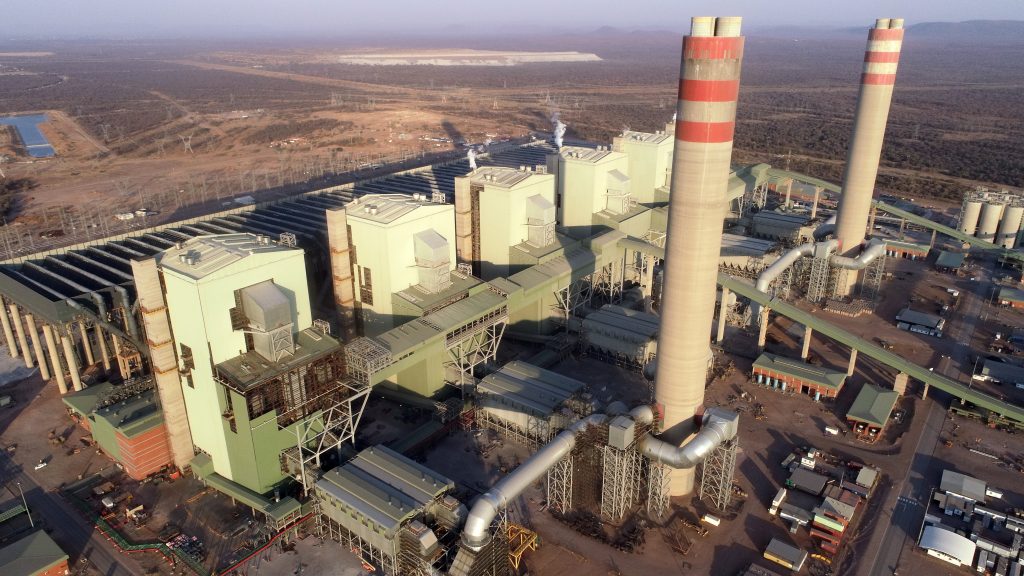 Just a week ago Eskom announced that construction on the plant had been completed after 14 years and an estimated R135 billion.

Eskom on Monday assured South Africans that an explosion at the newly completed Medupi power station would not result in load shedding.

The government-owned entity said a generation unit caught alight on Sunday night and affected another unit. All employees who were on duty were accounted for while several employees were treated for shock. No other serious injuries were reported.

Energy expert Chris Yelland explained what happened, saying, “While unit 4 was down for maintenance, they were purging the hydrogen gas from the generator and apparently there was a hydrogen explosion which shouldn’t happen and there will be an investigation into the cause of this.”

Yelland said another unit recently tripped as well, casting doubt on the reliability of the recently completed power plant.

“We’ve lost at the moment 1440 megawatts of generation capacity. This should not happen on a power station like this and it’s an indication that things are not right at the power station. For the first seven months of this year, the energy availability factor of the generation unit is 63% – that is far from what it should be for a new plant.”

“We must be truthful and say it is not finished – it is far from finished. All six units have been connected to the grid, they are not all operating. Already unit 4 is down and unit 5 is out so we’re not out of the woods at all with our electricity supply.”

“R180 billion has now been spent on Medupi and it’s still not finished. There’s still plenty more to be spent on it to make it compliant with the environmental laws, and in compliance with the World Bank requirements,” Lilly added.

Just a week ago Eskom announced that construction on the Medupi plant had been completed after 14 years. The total cost of this development to South Africa was understood to be more than R135 billion.

The parastatal had said that this was an important step to keeping the lights on in the country.

Eskom had been battling to supply reliable and consistent electricity for years due to corruption, mismanagement and breakdowns at its ageing power stations.

“This is an investment that will serve generations of the people of South Africa and power the economy for at least the next half-century. The commercial operations status means that technical compliance to statutory, safety and legal requirements have all been met.”

In this article:Medupi Power Plant blast