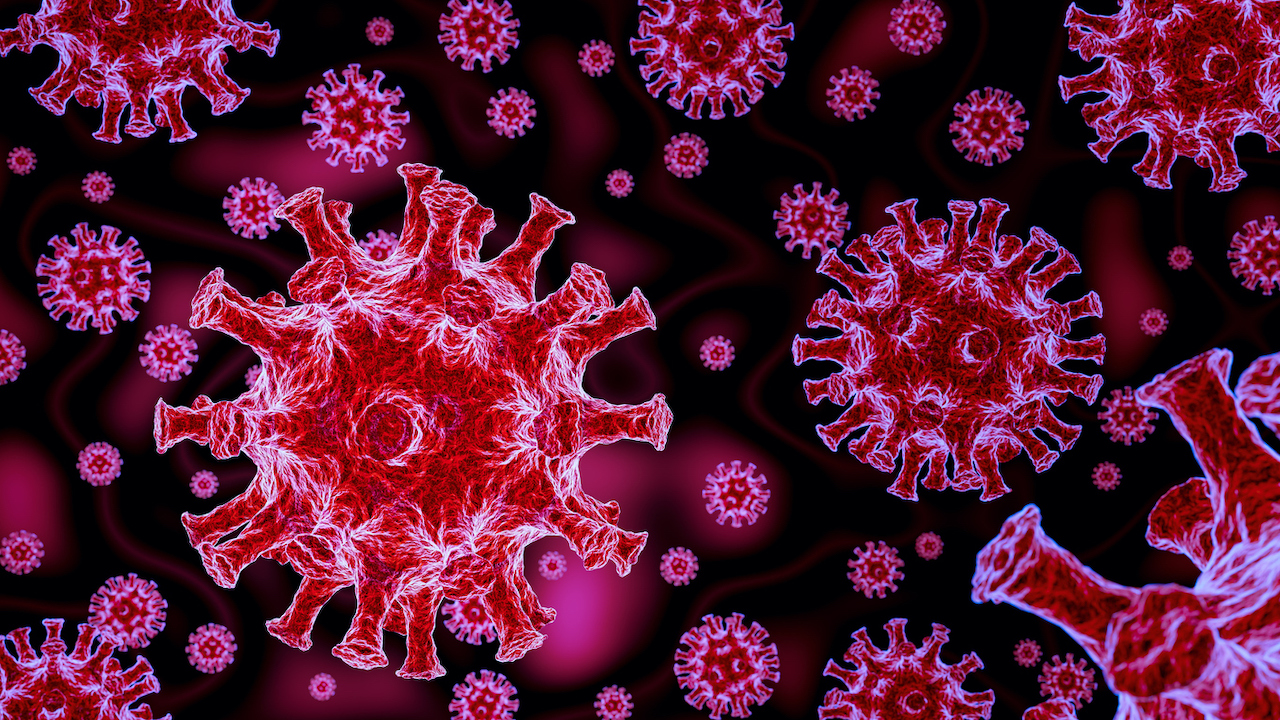 One hundred and ninety (190) more people have died in this country after contracting the coronavirus. These latest fatalities recorded over the past day have pushed our national death toll to 74,813.

The Health Department said the country also racked up just over 10,000 new infections with our caseload since the start of the outbreak passing the 2.5 million mark.

Health workers are trying to roll out vaccines as fast as possible to protect people from severe illness and death. So far, just over 8.5 million jabs have been administered in South Africa.

The former head of state is currently incarcerated at the Estcourt Correctional Centre where he is serving 15 months for contempt of court after he failed to appear before the Commission of Inquiry into Allegations of State Capture. Read More