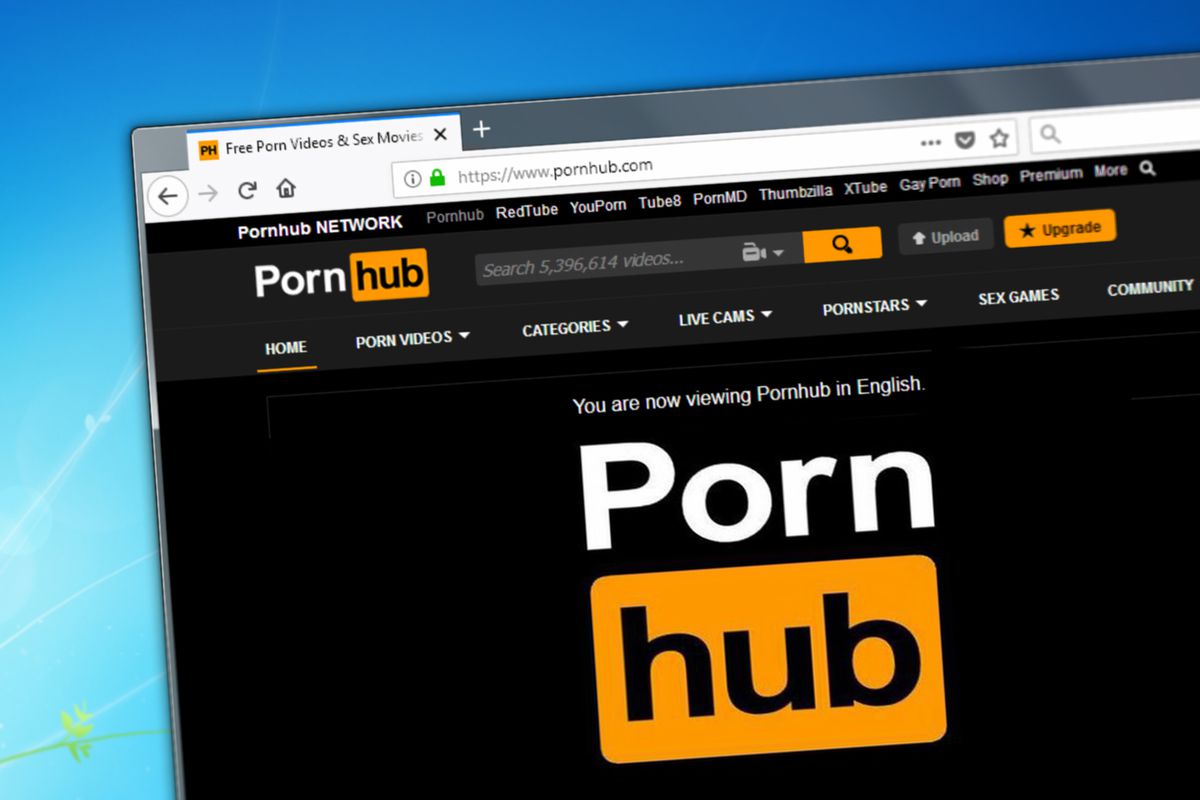 card Inc said on Sunday it was investigating allegations against P0rnhub.com following a newspaper column which said many videos posted on the adult website depicted child abuse.

The issue is not pornography but rape. Let’s agree that promoting assaults on children or on anyone without consent is unconscionable,” Kristof wrote in the column published on Friday.

“Any assertion that we allow CSAM (child sexual abuse material) is irresponsible and flagrantly untrue,” it said in a statement emailed to Reuters.

Mastercard told Reuters in a statement that it was investigating the allegations with Pornhub’s parent MindGeek’s bank. “If the claims are substantiated, we will take immediate action,” Mastercard said.

Ackman also asked American Express Co to take action, though the company’s cards aren’t accepted on the site.
Visa said it is aware of the allegations and is “actively engaging with the relevant financial institutions to investigate,” while also engaging directly with MindGeek.

“If the site is identified as not complying with applicable laws or the financial institutions’ acceptable use policies and underwriting standards they will no longer be able to accept Visa payments,” the company said in a statement.

American Express said it has a longstanding global policy that prohibits acceptance of its cards on digital adult content websites.

Coming up on Skeem Saam this January 2021: Lehasa feigns shock when Fanie confronts him about hidden cameras at Café Rovuwa. Learn more