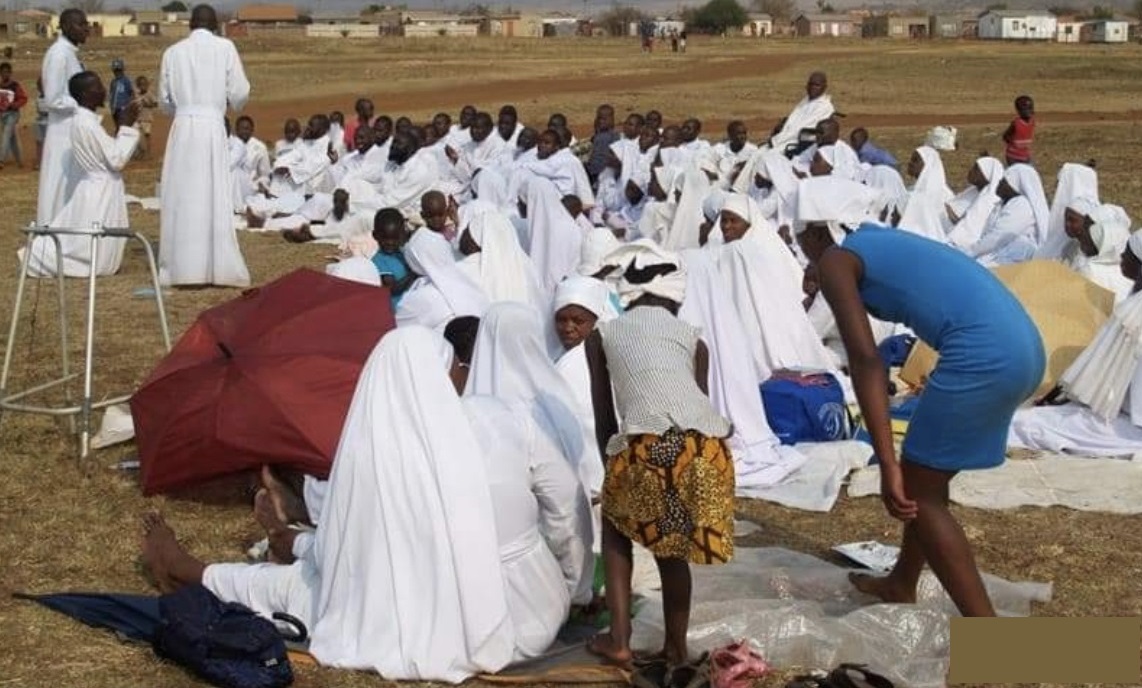 Drama and chaos as Prophet shave 17-year-old’s pubic hair to cleanse evil spirits. On the second day the accused tied the complainant’s legs together with a piece of white cloth spread lotion in her armpits before inserting his fingers into her pr!vate parts.

A self-styled spiritual healer was charged with indecent assault after he shaved off hair from a 17-year-old girl’s private parts and the armpits in order to deliver her from spiritual husbands.

Lingani Ncube (42) was convicted by Zvishavane Magistrate Charity Tonongera on two counts of indecent assault for the act. He was sentenced to three months in jail or $2 000 fine, eight months were wholly suspended for five years.

Prosecutor Tinashe Maponde said on September 23, 2020 the complainant and her mother went to Ncube’s house for spiritual deliverance. While at Ncube’s place the mother was delivered first.

When the complainant tried to stop Ncube, he told her that it was his way of delivering people and the same had just been done to the teen’s mother. After shaving the complainant was ordered to take a bath and she later left with her mother.

The following day the complainant and her mother came back again and she went straight to Ncube’s bedroom. The accused tied the complainant’s legs together with a piece of white cloth and spread lotion on her armpit while inserting his fingers into her private part.

The complainant screamed for help and went to report the incident to her mother.
A Police report was filed leading to Ncube’s arrest.

In other news – New lockdown regulations: Gatherings limit revised to 100

New lockdown regulations: Gatherings limit revised to 100. Announcing the changes after yesterday’s Cabinet meeting, Information, Publicity and Broadcasting Services Minister Monica Mutsvangwa said there had been confusion among the public over just how many people were allowed to attend gatherings, with different maximums set for different types.

The maximum limit at any gathering, regardless of what it is for, has now been set at 100, and restaurants can now…Learn More.