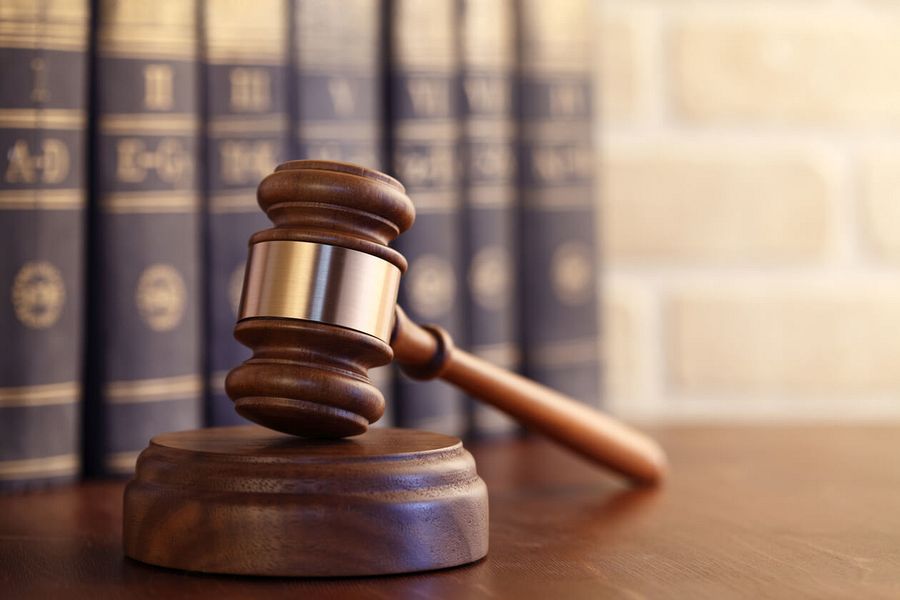 A 70-year-old woman has been arrested in Sweden’s capital on suspicion of holding her son captive at home for up to three decades, police and a prosecutor said on Tuesday.

The man in his 40s was found in the apartment by a relative on Sunday in a wounded state, Stockholm prosecutor Emma Olsson told Reuters, saying he may have been held for nearly 30 years.

Various Swedish media, citing a relative who found him, said the man was discovered lying on a blanket on the floor, toothless, unable to speak, and covered in sores and injuries.
He’s now in hospital … I know that he needed surgery,” said Olsson, who gave no more details of his condition.

Expressen newspaper and others said the son was taken out of school-aged about 12. He was found next to two almanacs from 1995 and 1996 on the wall in the apartment packed with clutter, the relative was also quoted as saying.

The mother is denying chargelse imprisonment and grievous bodily harm, Olsson said in a statement. Neither have been named.

There was no immediate explanation of why the son had been held. Reuters was unable to contact family members for comment.

Alerted to the case by hospital staff trs of faeating the man, police cordoned off the apartment in the southern Stockholm district of Haninge for investigations.

“We are looking into how long the son may have been imprisoned, but we assume it’s been a long period of time,” a police spokesman told Reuters.