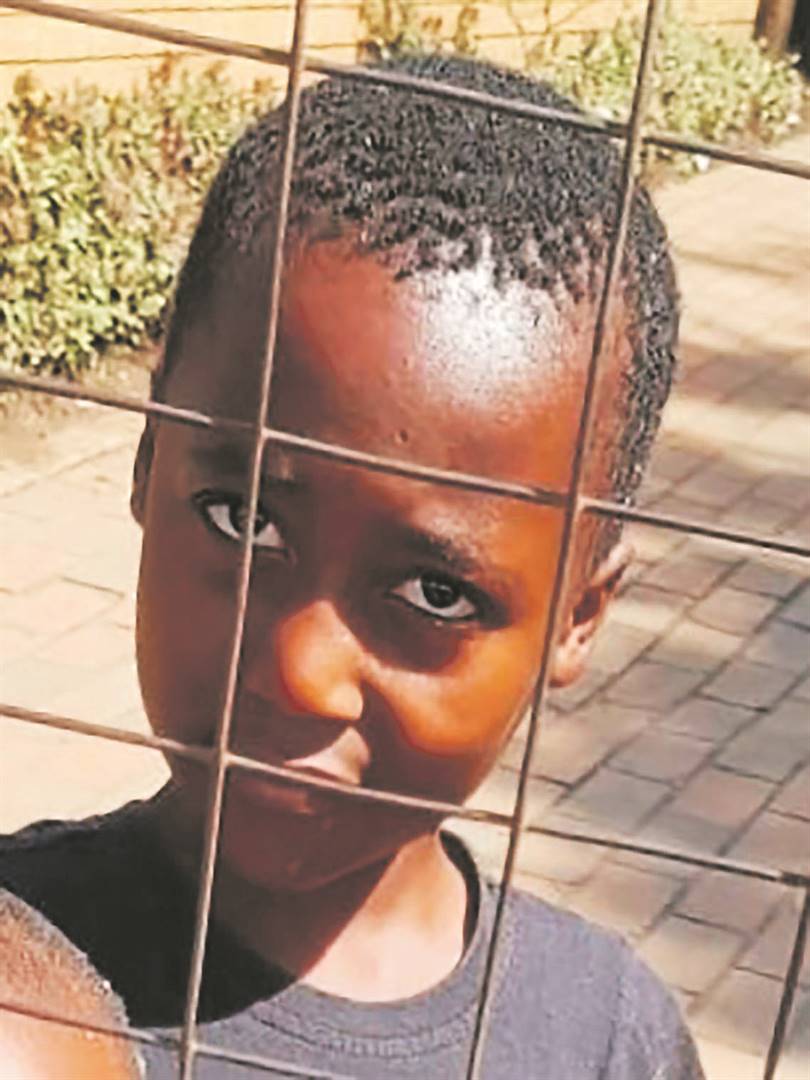 When they left home to play with friends on the afternoon of Saturday 28 November, the three boys thought it was going to be a fun day.

But they died just 30 minutes later.

Gift Dlamini (6), Earnest Dewa (8), and Buhlebuyeza Jili (8) from Jika Joe squatter camp in Pietermaritzburg, KZN, were killed instantly when a live wire fell into the Msunduzi River while they were swimming.

Earnest’s mum Thabile (43) said the incident happened just half an hour after the kids left home.

“I was called to the scene by neighbours. They told me three kids were electrocuted, so I rushed to the scene to check who it was. When I got there, I discovered Earnest was one of the three children,” she said.

Thabile said the incident had left her shattered and she didn’t know where she would get the money to bury her son.

“I’m originally from the Eastern Cape. I don’t know where I’m going to get the money to transport my son home. I’m unemployed,” she said.

Community leader Thembinkosi Magagula said the boys were not the first to be killed by izinyoka in the squatter camp.

“Every year, we lose a number of people to izinyoka. Sometimes, they’re kids but sometimes, they’re old people. We’re asking the government to give us proper electricity so these electrocutions can come to an end,” he said.

“On Saturday at about 12 pm, three children aged between six and eight were electrocuted.

“Police are investigating the circumstances surrounding the incident,” said Gwala.