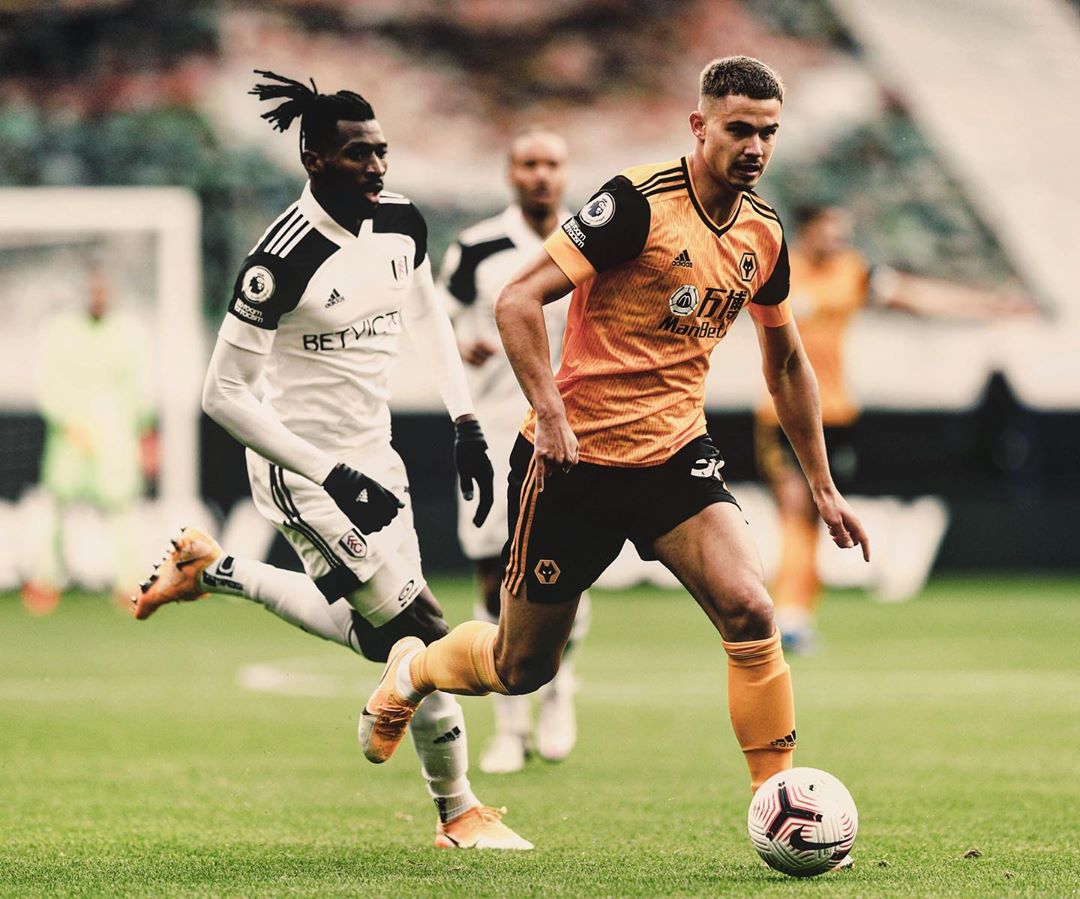 Pedro Neto’s solo goal sinks Fulham. The hosts, who had lost their two previous top-flight games by an aggregate score of 7-1, move up to 12th in the table with the victory. However, they were still far from their best and created few clear-cut chances against a resolute Fulham side.

Neto’s goal was a rare moment of quality in the final third, with the Portugal under-21 international superbly driving an effort into the bottom right corner early in the second half.

With Alphonse Areola impressing in goal, the visitors had looked good value for a point at Molineux, where they have not won in the league since 1985. And even after Neto’s strike, substitute Aboubakar Kamara spurned a glorious opportunity to level the scores, firing a close-range shot straight at the Wolves goalkeeper Rui Patricio.

Neto inspires Wolves win
After being thrashed by West Ham last Sunday, the visit of a Fulham team yet to earn a point on their return to the top flight seemed an ideal opportunity for Wolves to get back on track.

Fans of the West Midlands club were buoyed in the week by the news that the club had secured the long-term services of captain Conor Coady and forward Raul Jimenez.  However, for the second week running, it appeared as though Nuno Espirito Santo is yet to find a way to ignite the attacking spark of a side that has lost Diogo Jota and Matt Doherty (to Liverpool and Tottenham).

The duo supplied 23 goals last term and was integral to Wolves’ ability to counter-attack with pace and penetrate with runs behind opposition defences. In the first period in particular, those qualities were absent in a display short on imagination and intensity.

Neto’s sweet left-foot provided the solution, in part. The 20-year-old winger was Wolves’ most purposeful player throughout, drawing a fine save from Areola before emphatically breaking the deadlock.

Nelson Semedo was denied a goal on his first home start, following up Neto’s drive, while Jimenez also saw the Fulham keeper save after opportunistically latching on to a long clearance over the top.

In this article:Fulham, Pedro Neto, Wolves