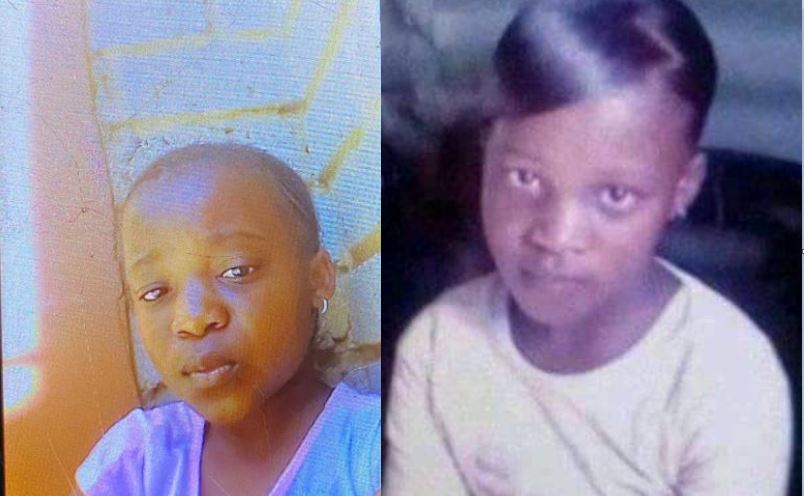 Suspect beaten to death after missing 9-year-old girl found in his wardrobe. The body of 9-year-old Boipelo Sesele (Mesi) was found hidden in a wardrobe in the neighbour’s home after children playing nearby alerted community members to a bad smell.

Community members fatally assaulted a Constantia Park man after the body of a child was discovered in his shack on Saturday. Boipelo had been missing for 12 days and the community, who had been searching for her, immediately descended on the shack where they forced open the door and alerted the Kroonstad police to the gruesome discovery.

“While (the police were) busy at the scene, the owner of the shack appeared and was attacked by the community,” police spokesperson Brigadier Motantsi Makhele said.

The police officers tried to intervene but were also attacked. They managed to remove the badly beaten suspect from the volatile situation, but he was later declared dead by the emergency medical services.

“We appeal to the community to be calm and give the family time to mourn the loss of their daughter,” Free State provincial police commissioner Lt Gen Baile Motswenyane said.

Earlier this week, President Cyril Ramaphosa reiterated his administration’s commitment to curb the pandemic of violence against women and children. “We are determined to continue with our resolve to deal with the scourge of gender-based violence and femicide,” he said.