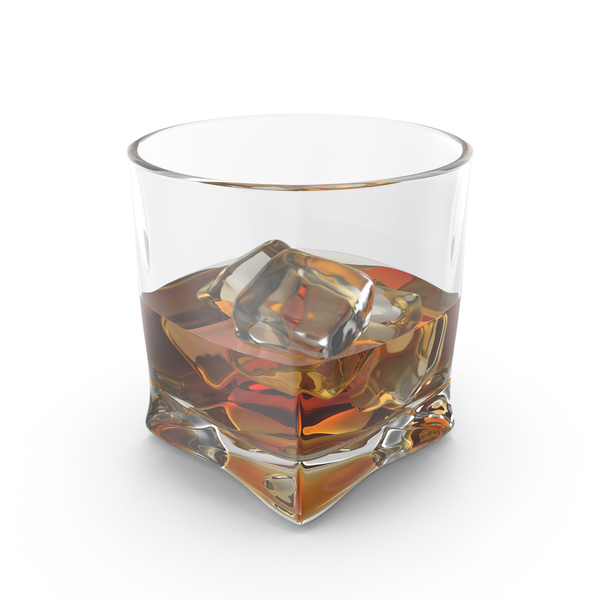 The Supreme Court of Appeal has interdicted a company from selling two products which purport to be whisky.

It also restrained the company from representing the products as being whisky or whisky-flavoured when they were not, and as having an alcohol content of 43% or higher when they did not.

The company was also ordered to have all the products or advertising material containing any of the offending matter destroyed within 14 days of the date of the court order.

The order was made on Friday during the dismissal of an appeal by Milestone Beverage CC, which produces the two products — Royal Douglas and King Arthur.

The words or expressions “Premium”, “Whisky Flavoured”, “Spirit Aperitif” and “Double Distilled” also appeared on the King Arthur label. The base product was vodka.

The Scotch Whisky Association, which took Milestone to court, said Milestone projected an undoubted Scottish provenance for their products, which they misrepresented as Scotch whisky, alternatively whisky.

It took the company to the Pretoria high court in 2015 after the continued sale of these products as whisky despite an undertaking that they would not be marketed and sold as a Scotch whisky, imported whisky or a South African whisky.

The association said Milestone displayed an obvious intention to unlawfully pass liquor products off as whisky and take advantage of the well-known Scottish reputation in relation to whisky products.

The application succeeded when the high court on March 4 2019 interdicted Milestone from selling these products.

Milestone applied for leave to appeal to the Supreme Court of Appeal. On Friday that  appeal was dismissed with costs.

The appellate court said tests performed by an expert showed that while the product had the appearance of a whisky and could lead consumers to believe that it was a whisky, its taste had nothing to do with whisky.

“The first impression on a customer passing through a liquor store is likely to be that each product is a whisky.”

It said the interplay of the other influencing factors, such as the labelling, the alcohol strength of at least 43% and the expressions “premium quality” and “double distilled”, all of which were closely associated with whisky, are likely to combine to create the impression that each is a whisky.

It said despite the base spirit being vodka, there was no use of any vodka-associated signs or geographical regions traditionally associated with vodka.

In this article:Maker of vodka-based 'whisky' ordered to destroy the products