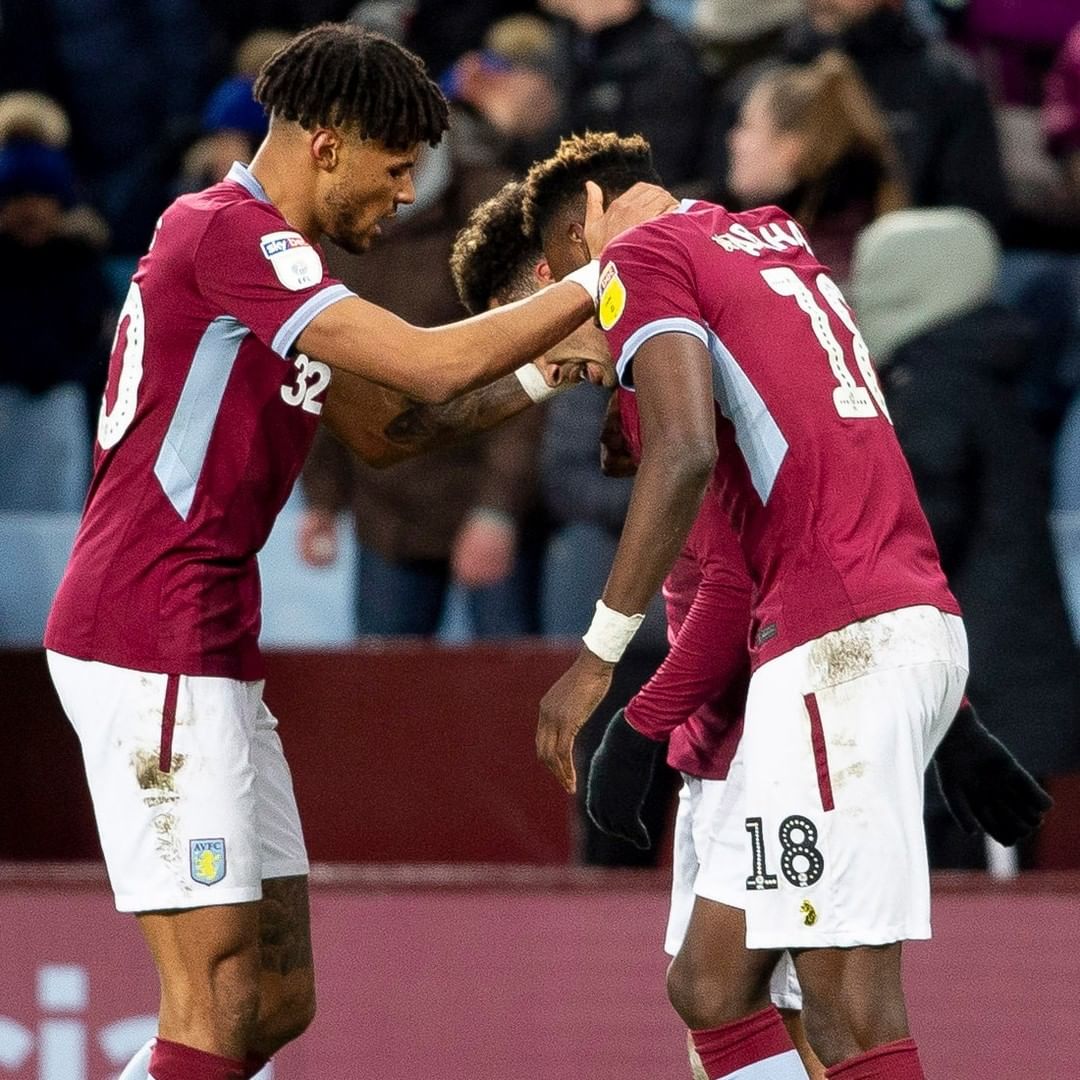 Konsa headed in fellow defender Tyrone Mings-‘ flick-on in the 63rd minute after Matt Targett whipped a corner in from the left. Villa put United under pressure for long spells after visiting captain Egan was sent off for denying a clear goalscoring opportunity in a tussle with Ollie Watkins in the 12th minute.

But the Blades missed a golden opportunity to score the opener after half an hour when John Lundstram was denied from the penalty spot by Villa debutant Emiliano Martinez, after a lengthy VAR review showed Targett had clipped Chris Basham in the box.

United regrouped and were solid in defence – clearing numerous crosses and presenting a threat on the break – but could not hold out to earn a share of the points. They got off to a good start and within a minute right-back Matty Cash – making his debut – fired a dangerous ball into the box but John McGinn’s volley flew over the bar.

United also threatened in the early exchanges and Konsa then had to slide in at the near post to prevent a low cross from the right being poked in by David McGoldrick.

But Villa were gifted the upper hand inside quarter of an hour when Egan pulled back Watkins as he raced on to Mings’ long ball and referee Graham Scott showed the red card.

Despite their numerical disadvantage, Lundstram could have given United the lead from the spot 20 minutes later but Martinez, who arrived from Arsenal for £17m earlier this month, dived well to his right to deny the midfielder.

Conor Hourihane’s deliveries were causing problems and although Villa were unable to capitalise initially, they deserved to take the lead through Konsa’s header after Jack Grealish and Watkins each went close.

It was Villa’s second victory in a week after they overcame League One side Burton Albion in the Carabao Cup second round.

Brighton Hove beat Newcastle 3 – 0. It was a superb all-round showing from the Seagulls and the perfect response to losing their opening game to Chelsea. Neal Maupay scored twice as Brighton cruised to a comfortable Premier League victory over an under-par Newcastle at St James’ Park.

French forward Maupay was the early beneficiary as Graham Potters’ side took control, scoring twice in the opening seven minutes, with his first goal coming via a penalty after the impressive Tariq Lamptey was tripped by Allan Saint-Maximin.