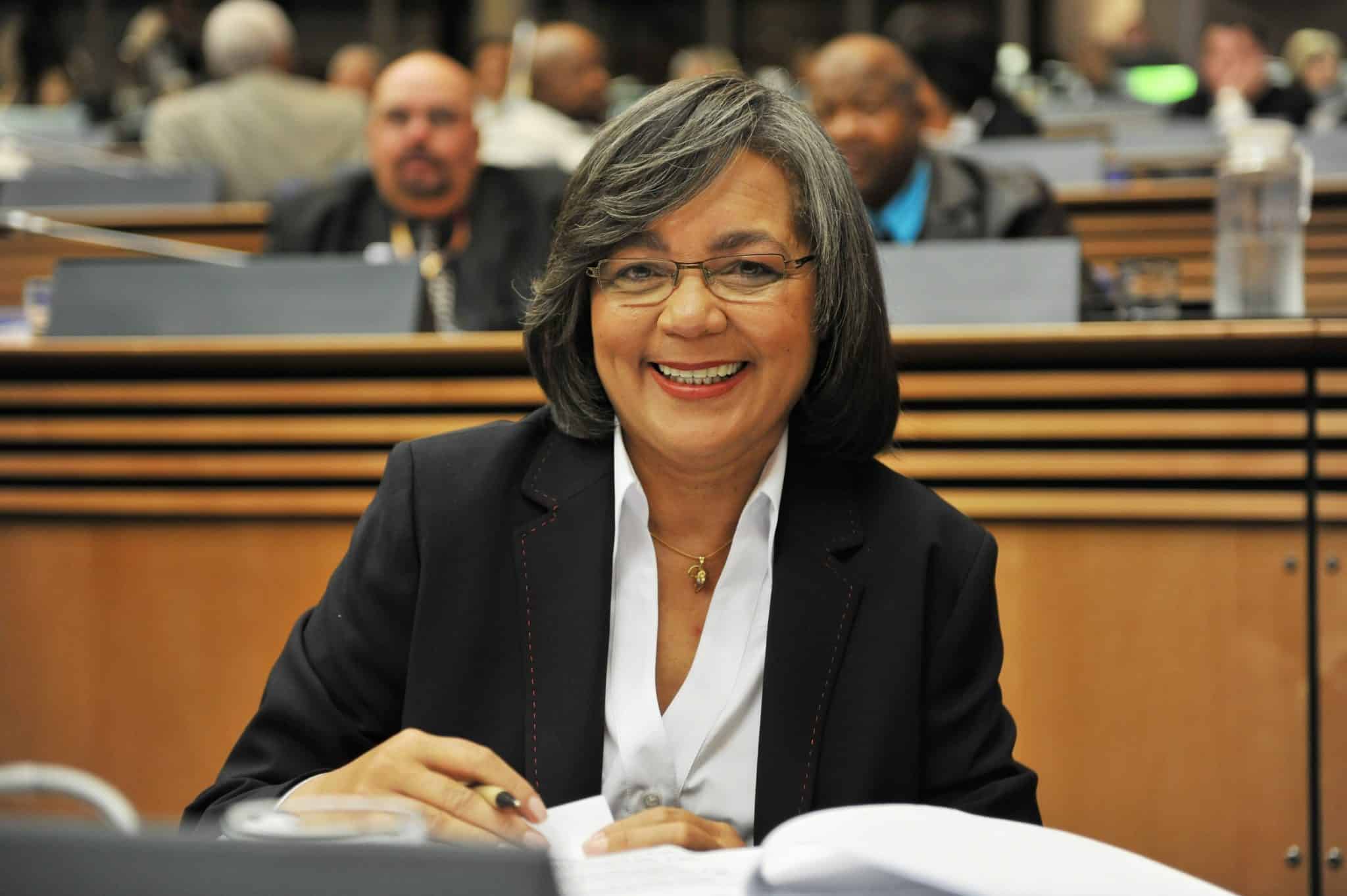 De Lille also said her department has developed acquisition and disposal framework in collaboration with the National Treasury with the latter appointing new officials in the Office of the Chief Procurement Officer.

She said there would have to be further engagements before finalization of the framework. The department’s Real Estate Management branch regularly convenes engagements with provinces to discuss various matters in the leasing and letting environment.

“The next meeting will take place in September and will be hosted by the Gauteng provincial Department of Infrastructure Development”. De Lille added that her department incurred R48 100 in legal fees for collecting debt from outstanding rental fees from entities renting property from her department. She said R25600 was incurred in 2017-18 and a further R22 500 since April 2019.

Most of us know that 24 September is the day we celebrate Heritage Day. But how many of us know the reason behind this South African holiday? Initially, Heritage Day used to be known as Shaka Day in KwaZulu-Natal, according to South African History Online. The day was made into a holiday to commemorate the Zulu king, Shaka Zulu.

In 1995, the Public Holidays Bill was presented to the new democratic Parliament of South Africa but it didn’t include Shaka Day. In response to this, the Inkatha Freedom Party (IFP), a South African political party with a large Zulu membership, objected to the bill. Read more