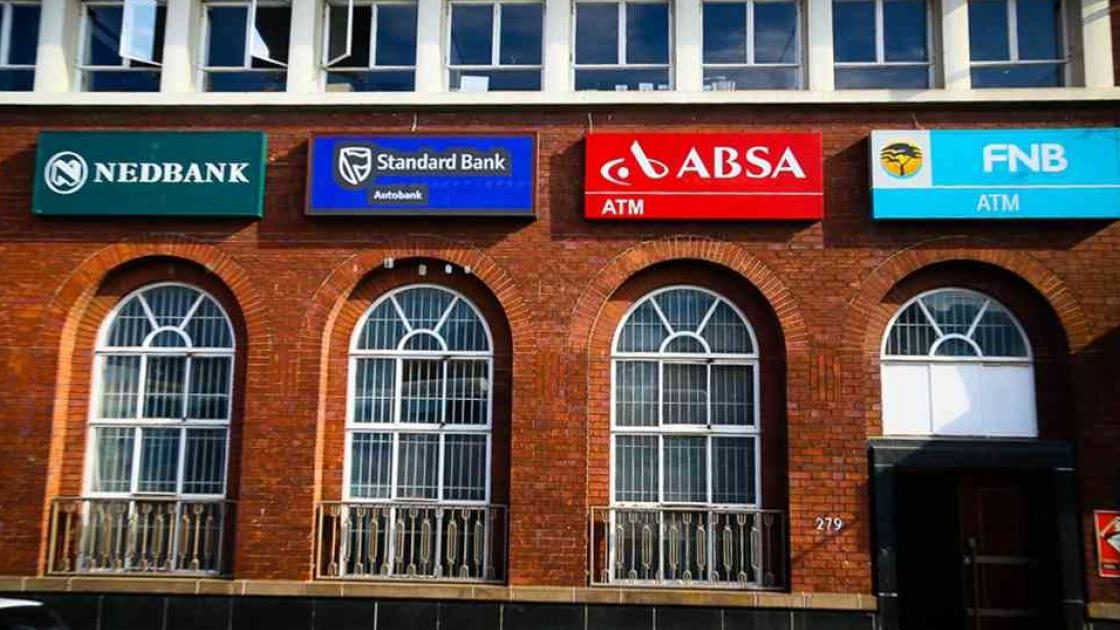 Cosatu is throwing its weight behind Friday’s banking sector strike. The federation is backing the call from the South African Society of Bank Officials to strike

“There are two planned industrial action strikes that we are going to take, both of them are highlighting the issue of job crisis, both of them are highlighting the issues that we are pleading, jobs and seemingly business is not committed to the undertakings that they have taken,” said Cosatu general secretary Bheki Ntshalintshali.

Sasbo said it will shut down the country’s banking industry and warned consumers that they can expect to be directly impacted by the strike.

There is nothing more annoying than trying to get your point across, and then being hit by grammar Nazis who come after you about your spelling – just ask sis Penny Lebyane.

The TV personality was tweeting furiously about being delayed on a shoot when a troll pointed out that she had made a spelling mistake. Read more